Trauma! Parents inexplicably want you to know they still do it 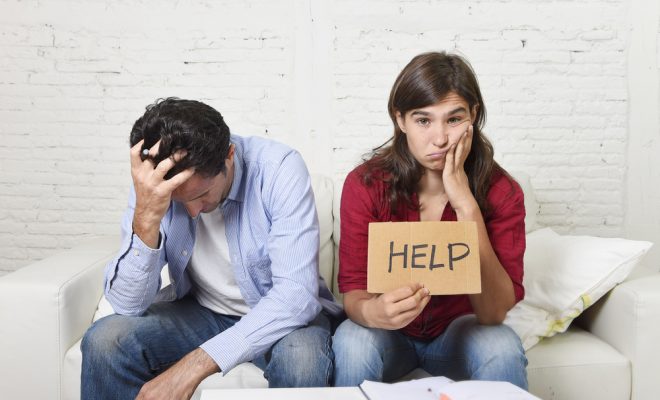 Scientists have discovered that still loved-up parents of adult offspring are very keen to give the fruit of their loins unnecessarily detailed accounts of their sexually activity.

“What? It’s perfectly natural,” insisted serial over sharer and father of two, Brian Chambers, 59. “I thought my kids would be pleased to know that I still put on the old gimp mask and give their mother a good rogering, but for some reason they’re really uptight about it.”

Professor of sexology, Dana Black, 49, explained the phenomenon: “With the divorce rate so high, and many couples losing interest in one another after many years together, more senior couples with a high sex drive feel a well-earned sense of pride that they’re still porking on the regular.”

“The problem is that most socially adjusted people would rather stuff their ears with packing peanuts, and then set those packing peanuts on fire, than hear about how their mum is a ‘world-record champion in holding her breath’.”

Dana continued: “It’s a bit like when your divorced dad takes up a hobby like slide rules, and you have to listen to him drone on and on about the best types of wood. Actually, it’s exactly like that.”

Scientists have explained that the issue is exacerbated during times of celebration, when everyone is gathered together and parents are even more liquored up and frisky than usual.

“Our advice to adult children in this situation is to just let them ramble on, while you disappear to a pre-prepared happy place,” concluded Dana. “It’s that, or the mental image of your parents furiously bumping uglies in your childhood bed.”

← Previous Story Uh oh! Woman finds Christmas present for herself in the ‘for him’ gift section
Next Story → Flaky woman finally arrives on time to discover friends are all dull when sober