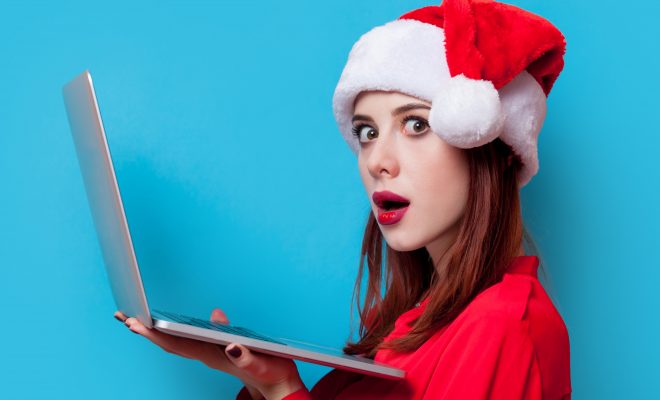 A Durham woman is reported to have had three different, but equally controversial, opinions about a video which was shared on Twitter by a local choir raising money to buy Christmas dinner for isolated older people.

“People who share this are just virtue signaling. It’s disgusting. I send £1.29 by direct debit each month to a charity for dogs with no legs, but you don’t see me boasting about it on social media,” tweeted Jess Madden, 24.

This initially seemed to be an isolated outburst, but after a few sips of her grandmother’s Christmas sherry, Jess returned to Twitter with a second, even spicier reaction:

In the spirit of Christmas generosity, Jess decided to deliver a third and final reaction in a 3am tweet, after finishing the last of Granny June’s sherry:

“This appeal really annoyed me. Christmas is about celebrating family and unwrapping Body Shop gift sets, not depressing stuff like lonely old people.”

Granny June said: “It’s great that Jess has been so engaged with older people’s issues online. I only wish she’d talk to me in between looking at her phone with my best sherry running down her face. Oh well, maybe we can have a meaningful conversation next year!”