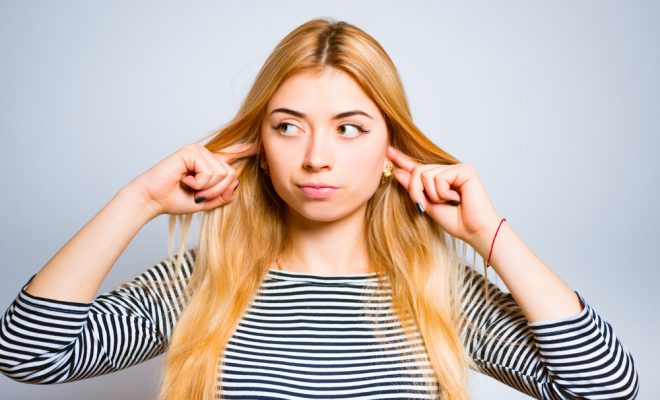 Despite wearing Birkenstocks over walking socks, with a pair of oversized corduroy trousers, instead of a silken emerald gown, Derek Smith (or uncle Dez, as he is more commonly known) seemed to be under the impression that he was, in fact, one of the wise men present at the birth of Christ, while he attended a family dinner this festive season.

With the confidence of a man who had actually watched Mary, mother of God, go into labour, he gave opinions on topics reaching from why he opposed the 5p carrier bag charge, right through to how safe spaces, as he imagined them, were for snowflakes.

Somehow, the majority of the Christmas trimmings scanned under his majestic eye without comment, but the gravy was, in his opinion, a “smidge watery”, while the sprouts were “an unnecessary bow to tradition that added very little in terms of flavour”.

Instead of bringing gold, frankincense or myrrh, he brought a bottle of bottom-shelf Aldi rosé, which he finished by himself before the first course was over.

He shot down his four-year-old niece’s request to watch A Muppets Christmas Carol, but insisted instead on watching the University Challenge Christmas special. He scored a total of five points over the entire show, by answering ‘Monet’ to every question in the round Paxman had declared to be about impressionist painters.

“My general knowledge is very good,” said Derek modestly. “I used to go to a lot of quizzes, and my team barely ever came last”.