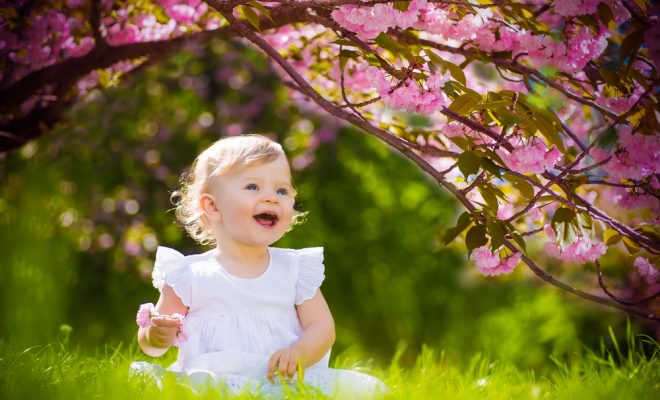 A Brighton woman showed no interest yesterday in a baby that was sitting with its mother on a park bench nearby.

Christina Wood, 23, was actually slightly annoyed by her friend Adam Moss, who, instead of engaging in a normal conversation, made excessively unattractive facial expressions towards the baby. Christina found it very difficult to enjoy herself, given his behavior.

“When I looked at the baby to try and find something remotely interesting about it, I saw a person that had not achieved anything in life,” explained Christina. “It also seemed pitifully desperate for its mother’s love and affection. Being a baby, it was also much too young to indulge in a social cocktail, and therefore not my type of person.”

Adam then excused himself to “go and say hi”. While she sat by herself, Christina thought about all the people in the world she would rather talk to than that baby.

“Among them was a pigeon eating kebab meat off the ground, a man chewing his own toenails in the grass, and a parrot I met in shop once that could only say, ‘Yeah, give it to me toots.'” she confessed.

When Adam returned to the bench, he told Christina that the baby’s name was Maisie. Christina had nothing to say in response. He then told her that Maisie was eight months old, and she was wearing a hat. Christina still had no comment.

Geneva Rust-Orta is an up-and-coming stand-up comedian, dog walker, and on-call substitute nursery teacher. Since starting in comedy she has placed in many competitions and obtained the titles: Second-Funniest Jew, Second-Funniest Student, Not as Funny as Mean Dave, and We Thought That Was Very Brave.