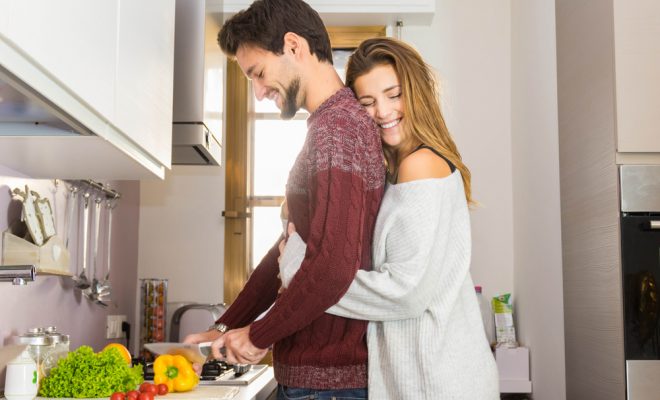 The back and forth that followed did not end in Phil Frames, 26, performing the sex act, but Louise, who has been dating Phil for two years, is happy to know it’s on the cards.

“I always thought it was a bit yucky, to be honest. Whenever I’m deep-throating his penis like a seasoned porn-star, all I can think is ‘thank god this isn’t a vulva’. But to hear him say that he ‘honestly’ will do it if I fancy was a really nice late Christmas present.”

All this means that at some point in the future, Phil might perform oral sex in their two-bedroom home. Preliminary discussions between Louise and her female friends suggest that she should try not to demand too much of him in the coming months leading up to the big day, which she has tentatively termed ‘C-Day’.

When approached for comment, Phil repeated his claim that he “honestly doesn’t mind.”

Phil was awarded a saucy ‘Best Boyfriend’ Valentines Day card last February 14th, and a box of Thorntons chocolates. With this news, Louise says she may have to up her game a little.

“Maybe I’ll get him some Hotel Chocolat, or Waitrose own-brand this time around. He really is the greatest boyfriend ever!”