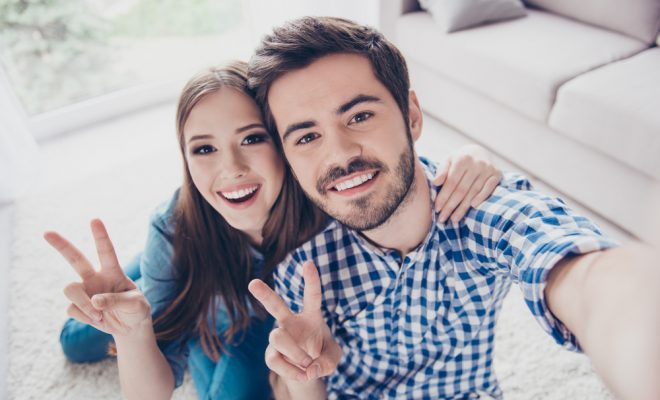 A Hertfordshire woman who grew up with three older brothers has shocked friends, colleagues and acquaintances after admitting she is actually no tougher than anyone else.

Hayley Friar, 26, says she came out to her nearest and dearest because she couldn’t endure the charade any longer.

“I’m sorry, but it’s all been a terrible act,” she revealed at her birthday party last week. “I can’t drink anyone under the table, I have absolutely no interest in sports and I wish you’d all stop calling me ‘one of the boys.’”

Several guests were left in a state of disbelief following the outburst, including Joe Langley, 39, who has been friends with Hayley’s brother Ellis for over 15 years.

“But she’s not like other girls,” he repeated several times while visibly shaking.

Unbelievably, Hayley says she’s heard the line before, although it typically rears its ugly head on disappointing second dates.

“I don’t know a woman who hasn’t heard that line before,” she laughed, while freely swigging rosé wine for the first time in years. “It’s as if we’re all just unique individuals with our own interests ambitions – or something.”

While some guests were disappointed by the news, others insisted it could not have come any sooner.

“I’ve had to hear her boast abut growing up with brothers for the past eight years, like it’s some badge of bloody honour,” said close pal Sinead Turnbull, 25.

“I had three sisters and one of them shaved a patch of my hair off because I spat in her foundation – what did her brothers ever do? One of them studies costume design, for Christ’s sake.”