“Age is just a number” says man who is too old 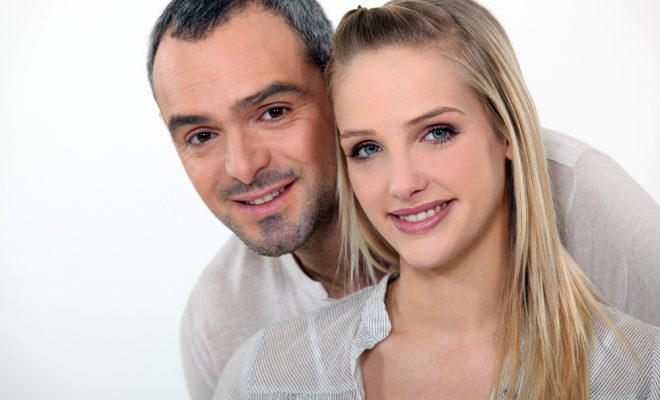 A Shoreham man loudly reassured his friends and family last night that his teenage girlfriend is, in fact, very mature for her age and even if she wasn’t, it’d still obviously be fine, don’t be weird about it.

Darren Blakeney, 26, has been in a relationship with Tamsin Edwards, 16, for two weeks, three days and six minutes. They’re madly in love and are considering going to third base (holding hands in McDonald’s).

The incident began over a family dinner, when Darren began speaking unprompted about libertarianism.

During the argument, Darren was quoted as saying: “Sixteen is not young. When I was sixteen I had already watched Fight Club. Would a paedophile watch and like Fight Club and also have a t-shirt with Fight Club written on it?”

“And technically it’s ephebophilia so who looks the fool now?”

“Anyway Tamsin is really into The Beatles, which gives her a mental age of like 30.”

“She even has pubic hair, though I demand that she shave it.”

He then began talking about the Greeks, but by that point his family had already zoned out.

Tamsin could not be contacted because she was grounded for not doing her Geography homework.