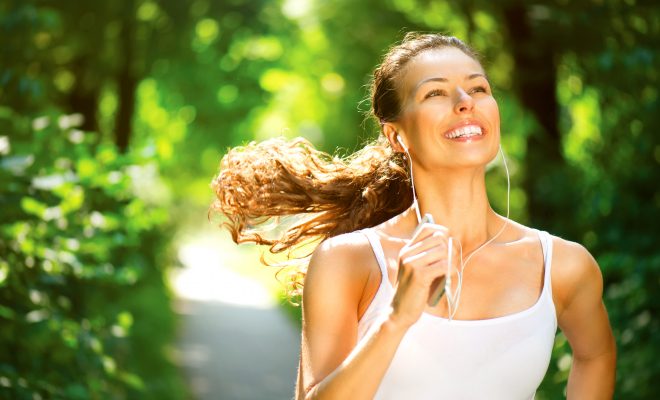 The new year is a chance for many to reassess their priorities, set goals and bask in the benefits of almost eight-and-a-half hours of full detox.

But for Sally Foster, 29, from Brent, the simple resolution to “look after my health” has spiralled out of control, trapping her in a vicious virtuous cycle – even into late January.

“At first, I just went along with it because everyone else was doing it,” she whispered, dabbing away a tear. “But then it got out of hand. I never thought it would end up like this.”

“Suddenly I was saying things like ‘got to get my steps in!’ and ‘actually, I won’t have thirds’. I look in the mirror now and I just think, ‘who am I?’”

“I go to the gym multiple times a week. Perhaps it’s excessive, but when you’re caught up in doing 15 to 20 minutes on the cross-trainer twice a week, somehow it doesn’t feel like you’re overdoing it. I guess that’s just the nature of addiction.”

Sally has also noticed worrying side-effects of her overzealous resolution.

“Before, when I climbed stairs, I’d get to the top and spend a few minutes panting and getting my breath back. But I don’t do that now. I… I think my lungs might be broken.”

“She’s just become a totally different person, in that she’s pretty much the same but with less acne. She’s so hydrated now, she’s basically a swamp person. And her eyebags have almost completely disappeared – now they’re just another bit of her face. It’s so sad.”

Sally’s roommate Kezia Andrews, 26, is also worried. “This dedication to her goals is obsessive. For example, my resolution was to play the piano more. But what was I going to do, just set a timer for five minutes, then sit down and play the piano until the timer went off? It’s an impossible task.”

“We’ve done everything we can to help her,” said Priya, as she anxiously shredded a tissue to ribbons. “I’ve called her boring and fake-yawned at her on a number of occasions. I’ve told her that her salad kick is insensitive to my moderate intolerance of some kinds of carrot. I’ve even waved a cheeseburger in her face and shouted ‘GO ON, JUST ONE BITE’, but nothing – nothing! – seems to work. She’s hellbent on this path of self-construction.”

Kezia agreed. “When I rubbed lard on her in her sleep, she didn’t even recognise it as an act of love. She just complained about being greasy.”

A prayer vigil for Sally is planned for next Tuesday at the town square. BYOL (Bring Your Own Lard).

Harriet is a #twitterprofessional who tweets once every six months, so you know it'll be good. Once she did stand up, and now she won't stop talking about it.