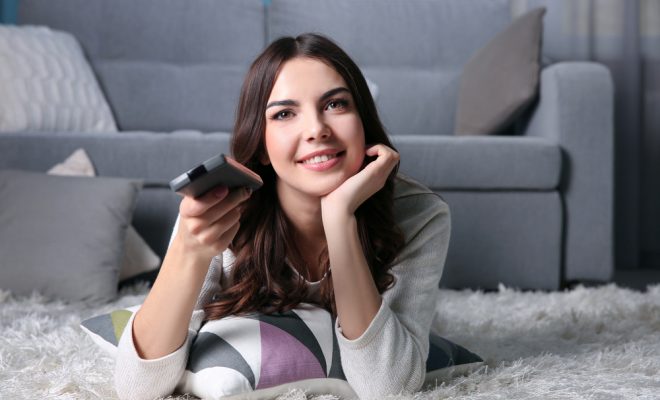 An actor frequently cited by an East Sussex woman as her “weird celebrity crush” has been outed as having a generic face which conforms to heteronormative expectations of male attractiveness.

Jennifer Ramirez, 24, an estate agent, had been sharing her “guilty pleasure” with colleagues, when she realised that 100% of everyone ever agreed that the man was so good looking, it was actually pretty boring.

“I was shocked to learn that a man who had been granted a multi-million pound contract to be the face of a movie franchise was considered alright to look at,” confessed Jennifer.

“I thought I was attracted to this Hollywood actor’s kooky charm, but it turned out that his charm was just the self assuredness of someone who has always been considered very attractive.”

Best friend Lynne Moss, 27, said the incident didn’t surprise her: “All of Jennifer’s boyfriends have looked exactly the same and been called Dave. I’ve seen her openly vomit at the sight of an asymmetrical face. To be honest, this confirms my suspicion that Jennifer might be a bit of a dick.”

This isn’t the first time Jennifer has mistaken mainstream success for quirky appeal. She had previously been caught recommending that colleagues try the “weird” combination of peanut butter and jam and check out an “obscure” American TV show called Breaking Bad.

Despite the criticism, Jennifer soon bounced back with a new celebrity bae:  “I like to be considered pretty wacky around the office, so I’ve made my desktop background a picture of Kylo Ren’s face photoshopped onto the body of a horse. Now nobody can tell me my crush isn’t weird.”