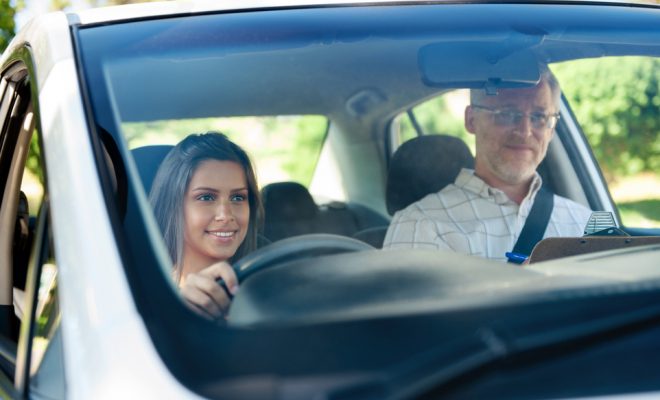 A backpacker from the Surrey has claimed that she shares a soul bound with a 44-year-old driving instructor from Swansea.

“We’re all guided by different spirits from the animal kingdom”, said Bridget Huntington-Smithe, 22. “Some by the tiger, others by the wolf. But I feel an intense mystical link with the majestic beauty of Howard Jones, a driving instructor in Swansea”.

Bridget, who describes herself as “spiritual” and “just so effing woke”, was travelling through the remotest parts of Asia when the realisation came to her.

“We were in the middle of a burning ritual, where we toss all our clothes in the fire to rid ourselves of our western chains. The hotel staff weren’t too happy, but they did say that tennis court was for communal use.”

“As the smoke from Benji’s fair trade moccasins engulfed us, I had an awakening. I became one with everything and everything made sense – the peculiar thrill I get from holding a clipboard, my love of belching in confined spaces with nervous teenagers and my utter rage at the ridiculous one-way system in Swansea city centre. Even though I’ve never been there. And I can’t drive”.

“They’re just such beautiful creatures and their lives are so hard – the sore back from sitting in a car all day, the traffic on rugby days, the low sex drive. I’m determined to raise awareness.”

Bridget’s attempts to highlight the plight of Howard Jones have seen her engage in a ‘charity tutting’ and dressing in traditional driving instructor attire – spectacles are the end of her nose and a waist band up to her neck.