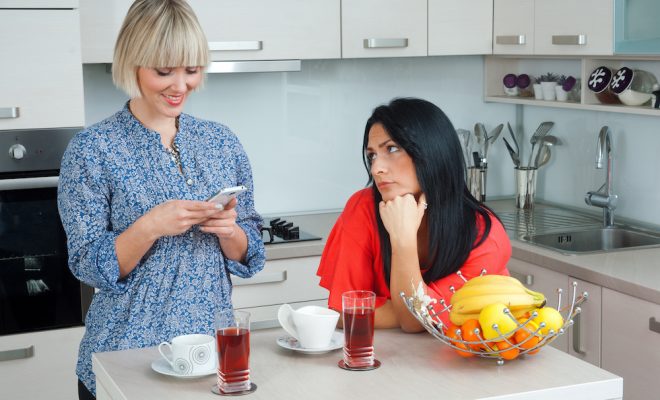 A Canterbury woman was definitely only half listening at best to her friend’s retelling of a dream she had the previous night, it has emerged.

Nikki Johnson, 31, met friend Kate Foster, 28, for lunch yesterday when Kate announced that she’d had the strangest dream the night before.

“I listened to the first bit,” explained Nikki.

“She was in a clothes shop with her fiancé, but he wouldn’t go into the changing rooms to put on a top hat or something. Hard to say what it was about, really.”

“But then it just went on and on and I kind of drifted off and started thinking about how cute Corey Feldman was when he was young and how sad it is that he had such a hard life.”

Nikki’s daydreaming was broken when Kate finally asked, “So what do you think it means?”

“I quickly said, ‘Well, what do you think it means?’” said Nikki.

“Then she carried on talking and I went back to daydreaming about a world where Corey Feldman was a lot happier and me and him were dating and we were thinking about buying a barn that had been converted into a lovely four-bedroom house.”