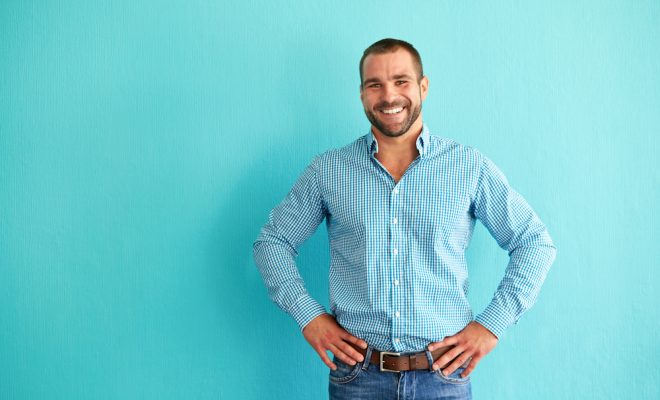 Rostislav Sedlacek / Adobe Stock
By Benjamin Alborough | February 1, 2018
A Tonbridge man was on a date earlier this week when his unsubstantiated claims about Star Wars Episode V threatened to derail everything.
Sally Hawkins, 34, a professor of film studies, and Mark Evans, 38, some bloke, were having a lovely time, until Mark started going into excruciating detail about how the contouring of George Lucas’s beard informed the design of Cloud City, and Sally finally corrected him with “that’s not true”.
A hushed silence fell over the restaurant. It was so tense that the pressure cooker stopped working.

Witnesses state that Sally looked over her fork at a now-shivering Mark, his eyes grey and cloudy. The lights flickered.

Mark then came back with: “Ah yes, my mistake. Sorry.”

← Previous Story Scientists invent changing room curtain that nearly closes all the way
Next Story → Hollywood exclusive! “So you’re flexible?” not man’s response to date who does yoga