Woke man gives up on Master of None 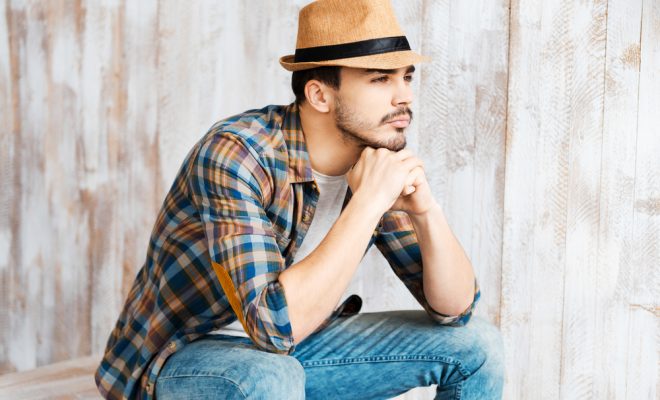 An Islington man has reiterated his feminist ally credentials by abandoning Master of None just five brisk weeks after allegations against creator Aziz Ansari came to light.

This lightning-quick reaction is said to be typical of Hugo Frank, 27. “At some point you have to decide enough is enough,” said Hugo, as he adjusted his fedora seemingly just to make the point that he was wearing one.

“I wasn’t comfortable with what the show was saying, I didn’t get it. One episode, he was just eating pasta on a date in black and white? I can’t put my faith in Aziz as a progressive figure when the narrative progression here is stagnant at best.”

The Netflix original is still available to stream, but Hugo would like to see that change.

“That woman said she had a terrible time with Aziz and I believe her. Also, what was up with his parents being in it? I mean, yeah I get that it’s his actual, real-life parents, but are we required to celebrate that in itself? Is that supposed to be impressive? They can’t act, it’s very distracting and took me out of the moment entirely.”

Hugo is among a new wave of enlightened men who are dialling back their support for history’s bastards. Colin Blake, 26, from High Wycombe, will now only watch Louis CK specials through a pane of frosted glass. Ronald Baldwin, 34, from Leicester, has painstakingly cut together a version of American Beauty, which now has Christopher Plummer seducing a young teen instead of Kevin Spacey.

“One day, over the fancy Master of None credits, Netflix told me the next episode was starting in five seconds and I was like: you know what? Time’s up. You have to give me that. You really do.”

Hugo refused to confirm or deny that he was a hero, adding that that was “for others to decide.”

← Previous Story Woman upset that her life has turned out nothing like the game MASH predicted
Next Story → How to phase out your toxic friend Sophie, who insists on giving you sensible advice, rather than just supporting all your increasingly poor life choices