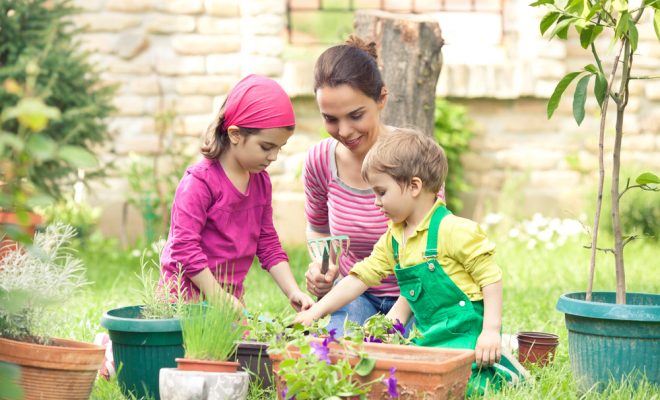 La La Land – a faraway mysterious kingdom where dreams are made and dogs have their own acupuncturists. Here to give us a glimpse behind the scenes is our Hollywood correspondent, Sara Scully.

Laurie Thompson, 47, of Madison, Indiana, has made Hollywood history – being the first REAL housewife to join the women of Real Housewives of Beverly Hills.

Producers of the popular Bravo reality series hit a standstill when ratings began declining because, after multiple viewer polls, they discovered the audience wants to see… real housewives?!

“I was stunned to learn that people actually want to see a woman vacuuming, cooking dinner, speaking to her kids,” said Andy Cohen, 49, creator of the Housewives franchise. “Up until this point, we had banned cellulite from the show.”

This summer, the Bravo team went on a Midwest-wide tour to find the realest real housewife. Apparently, Idaho and Iowa are two different states.

“The search concluded in Indiana, where we found Laurie shopping at a local K-Mart,” explained Andy. “Who knew K-Mart still existed?”

“Laurie is just SO boring. It’s really going to spice this season up!” Andy exclaimed, of the married-only-once mother-of-two.

“She wears khaki Bermuda shorts, teaches Sunday School to the kids at her church, AND she’s happily married. Her fitness regiment is walking the dog around her neighborhood! These women are going to have a field day with her.”

When Laurie agreed to fly out to LA to meet the other women, she was greeted by Lisa Rinna with a flying glass of Zinfandel to the head. In a shocking plot twist, she knew how to clean it up.

Sara is an aspiring comedy writer living in Los Angeles. Originally from Connecticut, she's completely embraced the Angeleno lifestyle - spending 3/4 of her life in traffic and paying stupid amounts of money for pressed juice. With an affinity for gangsta rap and Persian cats, she describes herself as “if Cher Horowitz had a baby with the Wu-Tang Clan."

← Previous Story Mum wants Phil Collins CD for birthday for fourth consecutive year
Next Story → Love is in the air for these adorable toddlers, mum decides