Katie will get around to reading motivational book at some point 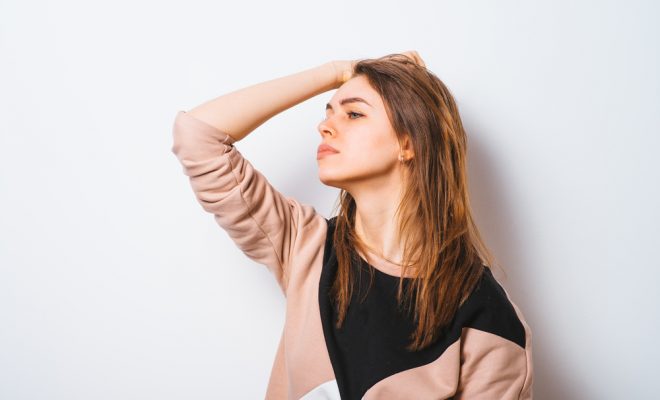 A Brighton woman has admitted that reading motivational book, The War of Art, is on her list of things she will definitely do at some undetermined point in the future.

“I’m a writer, but I’ve been suffering from writer’s block for quite a while now,” confessed Katie Sidwell, 26. “It’s so bad that I’ve never actually written so much as a shopping list.”

“I bought The War of Art by Steven Pressfield because I thought it would inspire me to knuckle down and write my masterpiece. I have a great idea about a dystopian world where humans and birds have swapped places, and I want to finish it before anyone steals it.”

“So far, though, the book has done nothing for me,” she complained. “It hasn’t even motivated me to pick it up and read it.”

“I suppose I’ll probably get around to it at some point, then it’s only a matter of time before I hit the bestseller list. That’s how it works, right?”

← Previous Story Love is in the air for these adorable toddlers, mum decides
Next Story → Male friend ‘”thinks he would be good at stand-up” now he has heard you do it