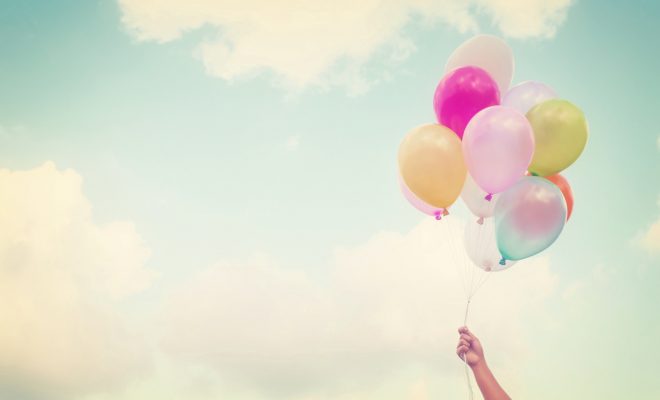 A Shoreditch woman who tragically passed away last week has had her dying wish of being buried in a life-size mason jar granted by the local council.

The unnamed woman died after spending 72 straight hours browsing Pinterest. A tragic twist in what is already a sad story, her flatmates believe she was a curating a wedding board, despite not even having a boyfriend.

Forensic investigators surveying the room in which she died have reported the woman owned a total of 35 mason jars.

Claire Billings, 34, an investigator on the scene said: “Disturbingly, each mason jar had been used to contain objects that have no business being in a mason jar, such as layered salads and fairy lights.”

Family and friends of the woman were saddened, but found strange comfort in the unorthodox burial  requirements. Her sister told explained: “It was really hard to get her in there, and it’s just so bulky. There are no handles so we’ve had to sort of roll it into the church. On the whole, it’s just been a massive inconvenience for the sake of being a bit quirky.”

Fighting back tears, she admitted: “It’s exactly what she would have wanted.”

The 6×3 foot mason jar was constructed by an artisanal glass-blowing company based in nearby Hackney. Joshua Radford, 24, the owner of the company, said from his house boat;

“It’s, like, really cool, because, you know, it’s much bigger than a normal one.”

The trend has left many funeral directors are worried about people forgoing traditional coffins for a more hip eternal resting place. John Morris, 60, who has been in the funeral business in the East End for over 40 years is already diversifying his burial options to keep ahead of the trend.

“Before, I only had two options: oak or beech, but now I’m offering more specialised services. Had a young chap buried last week in a large Fjallraven Kanken backpack.  Now if you’ll excuse me I’ve got to get this Keep Cup finished by Tuesday.”

While the jar itself will not be visible to the public, the grave will still feature an Instagrammable headstone, a rustic wooden board inscribed with the words “Live, Laugh, Love”.