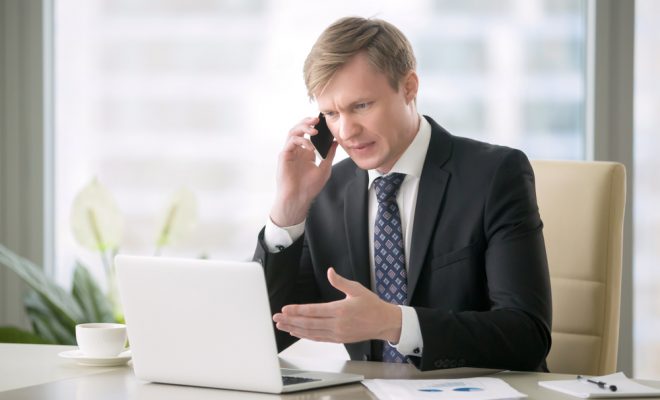 Aspiring actresses everywhere can breathe a sigh of relief; never again will they have to worry about being exploited sexually by Hollywood producers or assaulted by a respected actor who can get away with that kind of thing because he was really good in Rain Man.

Assaults of this nature have been rampant in the world of show business from day one but it seems only now the world has finally started paying attention. Victims have more support than ever as they come forward with their harrowing experiences and those responsible have to answer for their crimes. So naturally, the powers that be are putting a stop to it.

The solution? Keep women out of Hollywood.

“By being in Hollywood, many actresses are putting themselves in vulnerable positions,” said one producer, who preferred to remain anonymous. “Of course they’re going to be assaulted. They should know better than to allow themselves to be left alone with beloved, highly influential actors.”

“By just staying out of Hollywood, the risk of assault is eliminated completely and the rest of us can get on with our jobs without this inconvenient distraction.”

“With motion capture and auto-tuning technology we can fill every female role convincingly without a woman ever having to set foot anywhere near the studio, he continued. “In fact, it will be better because we can CGI them to have bigger tits.”

So women everywhere can rejoice. Hollywood is finally a safe place for everyone. Any women caught trespassing will be shot on sight. For their own protection.

← Previous Story Nana has “no idea” how 50 Shades of Grey got onto her Kindle
Next Story → Katie, who had an orgasm during childbirth, is super tons of fun