Harriet’s parents give her boyfriend blessing to try “bum stuff” 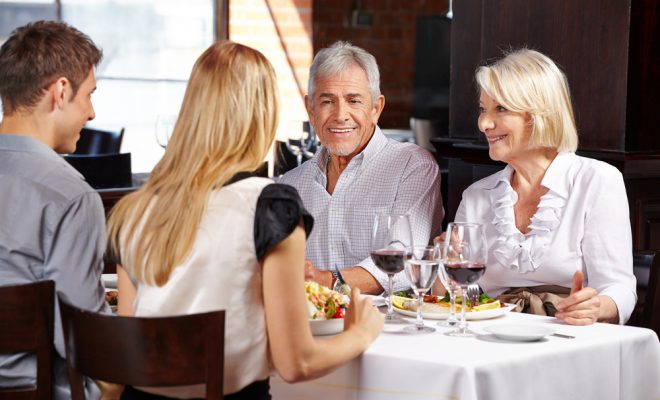 A Staffordshire couple have given their blessing for their daughter’s boyfriend to try some “bum stuff”.

Patricia and Pete Hulcoop, 56 and 61 respectively, sat down over a meal with Brian Anderson, 22, boyfriend to the couple’s daughter Harriet, 21, after speculation that Brian wasn’t really giving Harriet “the beans”.

“Brian’s a lovely lad but he’s certainly no Don Juan,” said Patricia. “Sleep in the room next to him and Harriet and all you’ll hear is three pumps and lots of apologising. We can’t help but feel our daughter deserves better.”

“I know from overhearing Harriet with her last boyfriend, Adam, that she’s into a little bum play. Harriet’s sexual pleasure is very important to us as parents, so we felt it was important to let Brian know.”

“I mean,” she continued, “you should have heard her with Adam, We had to get earplugs. With Brian we’ve had get our ears against the wall to make sure they were still breathing.”

It was then that Pete encouraged Brian to “go for glory” and if he fancied a “sensual exploration of Harriet’s weeto”. Pete then began demonstrating the technique known as “oven gloving”, using his jumbo hot dog and a nearby onion ring as props.

“Patricia and I have always enjoyed an adventurous sex life, so we’re pretty sure that’s where Harriet gets it from,” explained Pete. “We’re famous advocates of trying the ol’ log flume. We just want Harriet to be happy.”

When asked for comment, Brian said: “I wish I was dead.”