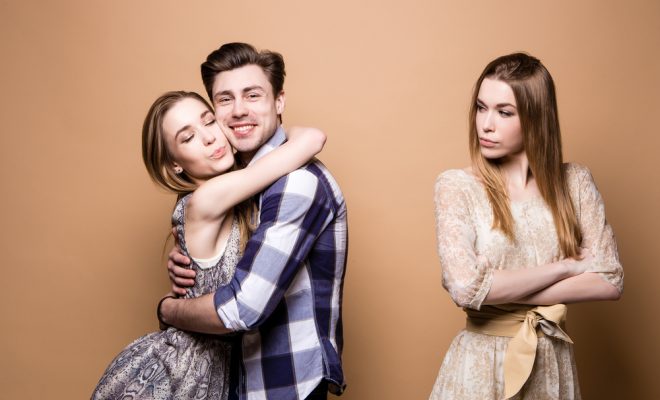 With Valentine’s Day looming, singletons across the UK – who are completely happy being single, in case you didn’t know – have begun making plans which just happen to prove how incredibly content and independent they are.

If you’re in the vicinity of one of these so-called satisfied singletons, you can prepare to hear a multitude of alternative celebration plans, ranging from the low-key and slightly underwhelming to the extravagant and inevitably soul destroying.

On the other hand, if you’ve found yourself going solo this February 14th, why not try out one of these fool-proof celebration ideas? Your coupled-up friends will be green with envy, we promise.

Go out with the girls

Nobody in their right mind would ever leave the house on a weeknight in February, unless they were going home with a mega-babe at the end of it – and even then, it’s questionable.

Unless you all score, someone’s going to be crying in the toilets and threatening to move to Canada because even her mates have deserted her.

Have a pamper night

The movies make it all look so simple, but it’s hard to check Snapchat when you’ve got cucumbers covering your eyes and forking out on a decent face-mask isn’t an option, thanks to your post-Christmas bank balance.

Have a weekend away

Investing in some me-time might be the perfect tonic to Valentine’s Day hysteria, but unless you’ve got an ingot of gold hiding at the bottom of your old handbag, you’ll be checking into a 2-star B&B in Swindon.

Long-term singletons may attempt to take the high ground, claiming Valentine’s Day is nothing but a consumerist con (and they wouldn’t be wrong).

Sadly, there’s literally no way to escape the so-called festivities. Tesco’s has been stocking budget teddy bears since January 1st, that annoying girl from accounts has baked heart-shaped cupcakes and even your local pub is mixing grenadine with their house spirits and calling them Cupid’s Cocktails.

Suppress the anger for too long and, before you know it, you’re crying on the bus home and screaming “Valentine’s Day is shit!” at a nervous boy carrying a balloon.