Amazing: this woman looking for a discount “knows the law” 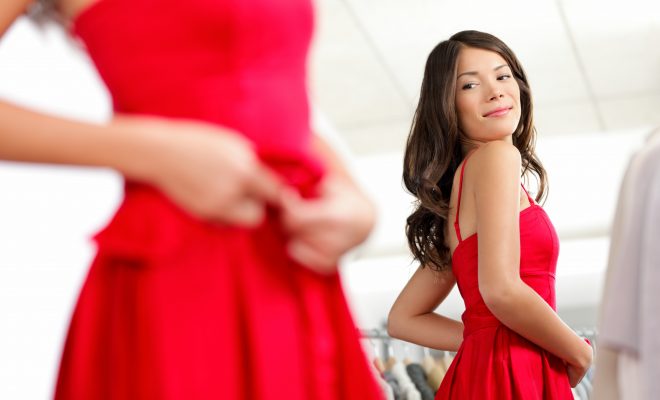 Staff in a Cheltenham Primark had their minds blown by a customer when she informed them that she “knows the law” during an attempt to negotiate a discount on a dress.

This impressive feat was achieved by student Sarah Strickland, 20, who hasn’t even completed her degree in Media Studies yet, but has somehow found the time to learn the law inside out.

“It all started when I saw a dress I wanted hanging on a reduced rail, which claimed to be five pounds or less,” explained Sarah. “However, when I checked the price tag on the dress itself, I saw no evidence of the alleged reduction, just the original price of £25.”

“Surely, this had to be a mistake. The rail said five pounds and the dress was on the rail. There was no other explanation,” she continued. “What was I supposed to believe, that another customer had picked the dress up, changed their mind and left it on the rail? As if that could ever happen.”

Sarah took the dress to the checkout to get to the bottom of the mystery, but the assistant just reasoned that if someone put it back in the wrong place, it was not the store’s responsibility to honour the reduction. That was when she dropped the bombshell.

“Ultimately, I didn’t get my discount because I never specified which actual law I was referring to and, because the staff members were not as well-educated in law as I was, they were unable to cite the law that would grant me money off the dress.” Sarah was then charged full price for the dress.

Sarah was spotted shopping there again the next day.

← Previous Story Katie, who had an orgasm during childbirth, is super tons of fun
Next Story → Actual bottomless brunch leads to discovery of the void