Actual bottomless brunch leads to discovery of the void 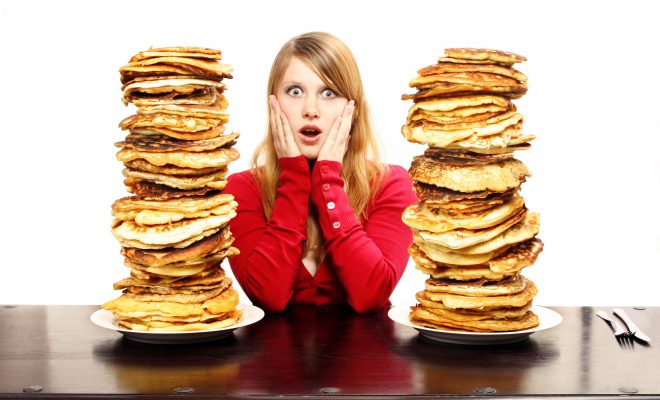 For three weeks now, the site of the world’s first truly bottomless brunch in Hackney has been off limits to visitors since the discovery of a black, unending void created by the existence of infinite mimosas and other similar brunch items.

Fatima Johnson, 24, was a enjoying a stack of Orzo pancakes when the void opened up in the café;

“I was on my fifth pancake, when the building began to shake. I tried to Boomerang it, but it was over in like, two seconds. When put my phone down, there was just this black hole in the floor. I looked into it and saw the past, present and future of the universe and became acutely aware of my own mortality. I got the rest of my pancakes to go.”

The owners of the popular brunch café were unaware that a truly bottomless brunch could potentially open a portal to another dimension.

“It never came up on the health and safety assessment” claims Michael Boughton, 28, a sentiment echoed by his brother and co-owner Richard Boughton, 26.

“We just wanted to let people eat as many smashed avocados as they wanted,” said Richard. “We never intended to contradict fundamental laws of mathematics and cause a tear in the fabric of space and  time.”

According to the Home Office, a number of objects have fallen into the void, including one waiter. Jordan King, 22, had been working at the café for two weeks when the void opened and worried relatives contacted police when he did not return from his shift that Sunday.  Thankfully, attempts to reach King  by yelling into The Void have been successful and he describes it as “cold” “dark” and yet, “not as bad as you’d think.”

Rescue attempts are ongoing and it is unclear at this moment whether or not the void will unleash a series of inter-dimensional terrors on the streets of the borough.  In the interim, brunch establishments have been instructed to serve only very specific amounts of food to avoid the appearance of any similar anomalies.

However, regular brunch goers like Fatima are skeptical of the government’s ability to crack down on similar bottomless brunches;

“I want a never-ending stack of pancakes and frankly, I’m willing to risk the fabric of reality to get it. Especially if it comes with those little edible flowers. They’re adorable.”

← Previous Story Amazing: this woman looking for a discount “knows the law”
Next Story → Woman who Googled her symptoms “definitely” has cancer