Man selflessly lets woman take credit for her own idea 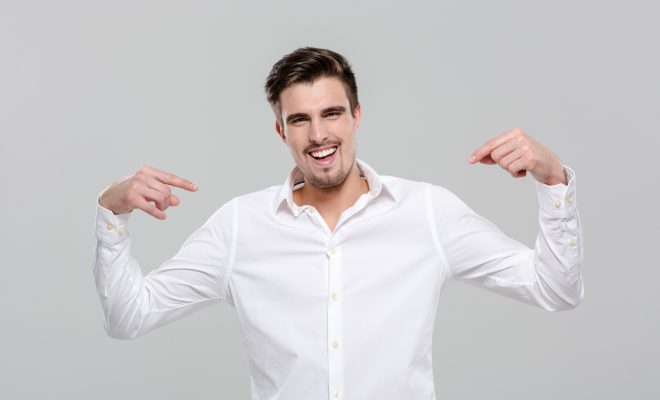 A social media manager from Harrow selflessly let his female colleague take the credit for her own idea on Tuesday.

After a senior team member mistook a new Snapchat strategy for one of 34-year-old Craig Fulton’s ideas, Craig made the unprecedented move of correcting them, sending shock waves through their small team.

“I know it’s not the done thing,” said Craig, “but it’s Hailey’s birthday next week and I thought it might be good to do something nice for her. Saves on a card, anyway.”

After the incident, Hailey Sweeting, 28, who had been working at the company three years without a promotion – or pay rise – had to take a minute out of the office.

“This has never happened before,” she explained. “The only thing I’ve ever been given credit for is making cups of tea and even then I sometimes get it wrong. I can’t wait to tell my Mum; she’s never going to believe it.”

But Craig won’t be making the same mistake again. “Afterwards I was seriously reprimanded by my boss and the lads haven’t stopped taking the piss out of me. I tried to explain about the birthday thing, but they just ribbed me even harder.”

Craig’s manager, Tim Robbins, 45, said: “We can’t have women coming in here and thinking that they can be having ideas. Well, they can have ideas, but we’ll be the ones to execute and put our names to them,” he added.

“As a punishment I shall be taking credit for all of Craig’s ideas for the next month. It’s the only way he’s going to learn. Now, Hailey, where’s my coffee?”