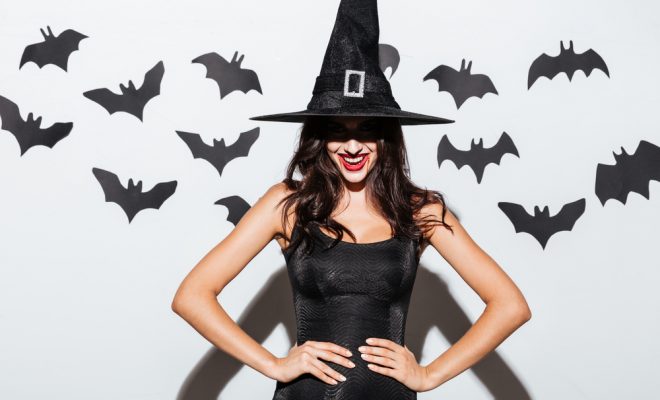 A group of friends has been rocked by the revelation that Vita Oldmoore, 25, “doesn’t give a shit” which Hogwarts house she is in.

“Honestly, I would be less surprised if she had Daniel Radcliffe’s face tattooed over her own face, because at least I could understand that as a Harry Potter-motivated action.”

Vita defended herself, saying: “I never really got into Harry Potter as a kid, and now I’m an adult I prefer to read grown-up books, like Infinite Jest or The Dictionary.

“If I wanted to read about kids getting to go to a great school that teaches them magic tricks to circumvent the rest of society just because they come from the right family, I’d pick up a British newspaper.”

“Not liking Harry Potter hasn’t held me back in my career or personal life,” she continued, “but I do resent the fourteen times each day that someone screams ‘philistine!’ at me in the street just because I don’t have a ‘slithering scarf’ or a ‘golden snatch.’”

Despite her ambivalence towards the series, Vita said that finding out Dumbledore was gay made her more interested in the books as progressive works of children’s literature. She said: “I guess the real magic is that JK Rowling has found a spell which retrospectively turns her into a great ally.”

Unfortunately, her newfound interest didn’t wash with Shannon, who decided to sever all contact with Vita Oldmoore. Shannon told our reporter: “I wouldn’t be surprised if her name was an anagram of ‘I am Lord Voldemort.’ I’ve always been suspicious that her middle name is just the four consonants ‘RLMD.’”

← Previous Story Amy’s plan to “make a fortune lifestyle blogging” thwarted by it not being 10 years ago
Next Story → Hollywood exclusive! What DOESN’T Chrissy Teigen do!? Wait, what does she do?