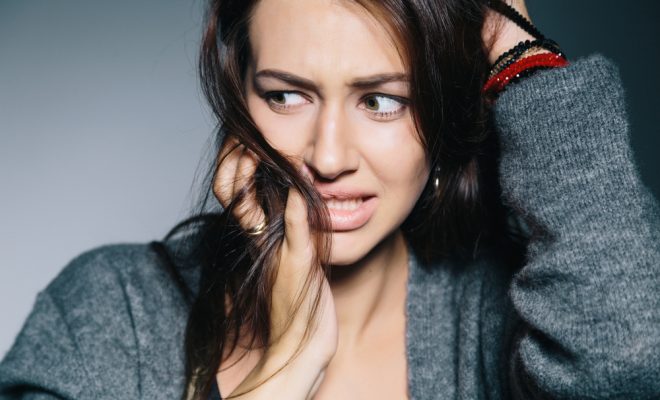 A Plymouth freelancer has confirmed that God is dead after she had a caffeine-induced panic attack so intense that she was able to astral project herself into the centre of the universe.

“I usually spread out my coffee appointments so that I don’t start acting like I’ve been up all night shoving Pro Plus through my eyeholes,” explained Amy, “but this time I had booked two within ten minutes of each other.”

“I always order a double espresso, even though drinking one makes me so anxious my brain feels like a failing hard drive full of wasps,” she continued. “By the time I realised I’d guzzled a second serving of hot liquid panic, the anxiety had already hit me.”

“You know how it is, first your heart starts racing, then you’re remembering every minor social faux pas you’ve ever committed, and then your soul transcends your body.”

Amy described seeing an “endless kaleidoscope of colours punctuated by shapes in seven dimensions” and then “just a massive coffin, like, huge, as big as eternity, with the words “God’s Big Coffin” engraved on the front”.

Religious and philosophical institutions are clamouring to analyse the new findings, but Amy is too tired to help them:

“The double booking happened when my Google Calendar crashed, but now the caffeine is leaving my system I’m crashing harder than any mobile app, even on the new iPhone iOS.”

The swirling endless tunnel of light was unavailable for comment.

← Previous Story Nurse granted sick leave after conducting your smear test
Next Story → It’s 2018! Why are we still so uncomfortable about calling nipples ‘tit-hats’?