Despite being sexually active for 15 years, man still confused about which hole is which 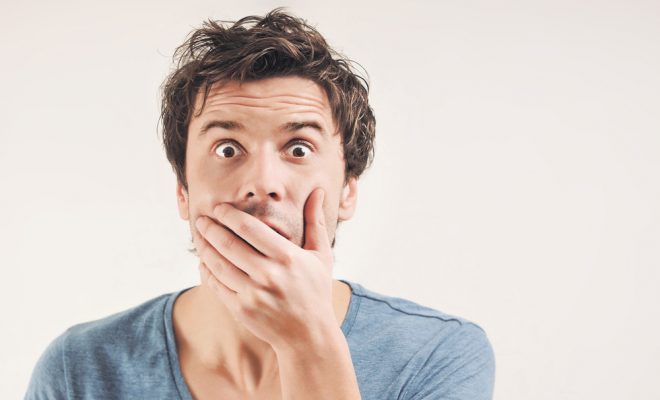 An accountant from Leeds, lost his virginity when he was 16 and has been sexually active ever since. But, according to his long-suffering girlfriend, he still gets confused about which hole is which.

Tom Hawkins, 31, admitted: “I keep trying to explain to her that it’s a genuine mistake; I just don’t understand why she doesn’t believe me.”

Kate Andrews, 31, who met Tom when they were both studying at Durham University, said: “It happens at least once a month. There we are, about to have sex, when I feel Tom tapping away at the proverbial back door, so to speak. It’s particularly bad after he’s had a few beers.”

“When I ask him what he’s doing he’ll just smile sheepishly and pretend he doesn’t know what I’m talking about,” she continued. “I mean come on, Tom, they’re not even that close together.”

But, according to Tom, he’s not the only one with this problem.

“I chatted to the lads about it, you know, bants, and both of my best mates James and Darren say they’ve done the same thing. I mean, if Kate’s really that bothered about it she should put a signpost down there or something.”