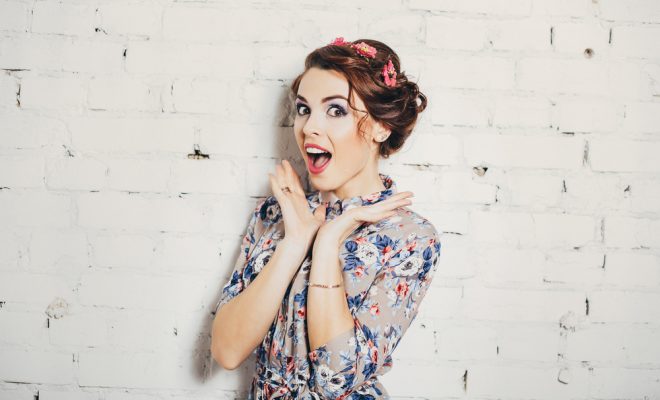 A woman from Middlesbrough was forced underground after accidentally liking a picture of her ex and his new girlfriend. The incident happened on a Sunday five years ago, with the woman only now feeling like she can return to normal life.

Jane Handy, 26, explained: “I was pretty hungover and watching back-to-back episodes of Dinner Date, when I started to think about Dan and what he might be up to these days.”

“You know how it is,” she continued. “You can’t even really remember why you ever fancied them, but you’re lonely and the next thing you know, you’re 16 weeks back into their relationship wondering why they don’t love you anymore.”

“The worst thing was, the picture wasn’t even his profile, or hers, it was on her best friend’s.”

After panic deleting her Instagram and texting everyone she knew, Jane decided there was only one thing for it. “I thought about contacting him to explain, but I knew it would only make things worse, so I packed up my stuff there and then and went into hiding.”

Jane’s family have expressed their relief at her return. Her mum, Karen Handy, 55, said: “I didn’t really understand this social media thing, but when Jane explained the gravitas of what had happened, I had to support her decision. I even packed her off with several dozen tins of baked beans to keep her going for the first couple of months. Thank God she’s home now though.”

Jane – who has since had a total makeover in the hope that Dan won’t recognise her if they do run into each other – concluded: “It was a stupid mistake and one I definitely won’t be making again. Now I only look at my ex’s pictures via the web version of Instagram. It’s far safer.”

← Previous Story Boss who wants you to “relax and switch off” on holiday also wants you to “take a quick look at one thing”
Next Story → Despite being sexually active for 15 years, man still confused about which hole is which