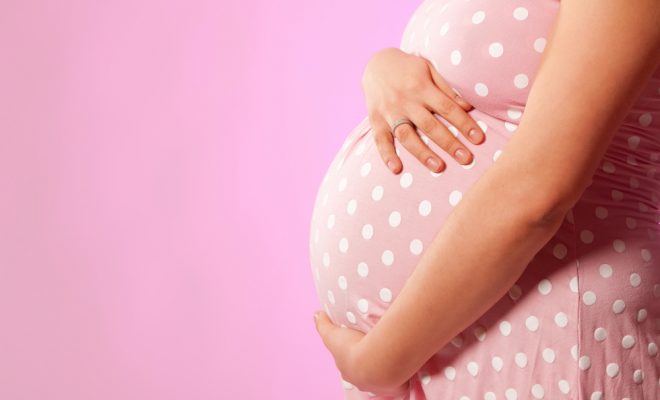 A sharp rise in the birth rate in North Oxfordshire has been attributed to competition amongst upper-middle-class women to have more children than each other.

Claire Hammond-Smith, 40, mother to Evie, 13, Clelia, 10, Oliver, 8, Jago, 5, and twins Chloe and Imogen 2, said: “It used to be acceptable to just have three children, that was fabulous enough. Or even two, and as long as they were both home births. But then a couple of women from the golf club had four, so we all had to raise our game.”

“And then that nightmare head of the PTA had a fifth – and she was so smug when she announced it, too – well that was war, wasn’t it?”

Claire is currently pregnant with her seventh child and drives a Mercedes Viano. “At the moment the Viano fits the au pair as well, but my ultimate goal is to need a minibus. That’s when you really get respect in the school car park.”

The ambitions of women like Claire are fuelling a crisis of Malthusian proportions in the area. “There are simply not enough places at baby yoga,” explained Claire, “and the waiting list for the local Rugby Kidz is currently over a year.”

Helen Morrison, 45, professor of population studies at Oxford University, explained that this phenomenon will result in a rise in house prices and a battle for private school places over the next few years. It may also have other surprising knock-on effects.

“We are basically going to be faced with a generation in which there are too many people called Oliver.”

Catherine Fearns is a British writer living in Switzerland. Her music journalism appears regularly in Pure Grain Audio, Broken Amp and others, and she also writes a blog about metal and motherhood. Her first novel, a crime thriller called 'Reprobation', will be published by Crooked Cat Books in 2018. She is coping with her prolonged early midlife crisis by playing guitar in a heavy metal band, which has the added bonus of embarrassing her husband and children.