Becky, 28, still not allowed to be the Sporty Spice in her friendship group 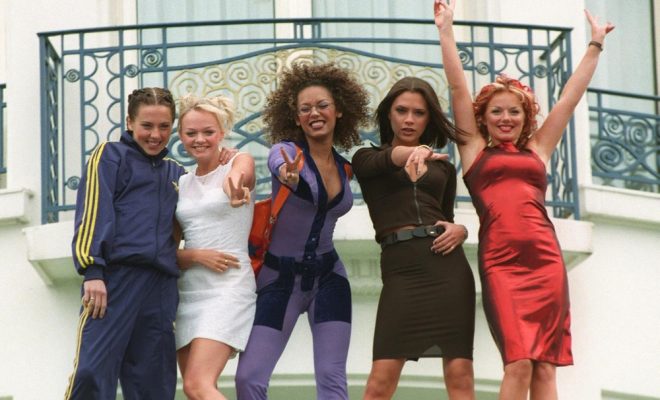 It’s a feud that’s been raging on for over twenty years, but there is still no clear resolution in sight for a Kent-based grown woman banned by her friends from being the Sporty Spice of their group.

“Despite me worshipping Mel C, to the point where I’d put on the accent and got detention for accidentally high kicking our maths teacher, Mr. Andrews, in the face, to my utter horror, I was cast as Posh. I’ve never gotten over it.”

Today, four of the five friends are still in touch (Elaine, the ‘Ginger’, cut ties with the group in 1998 for unknown reasons). With the announcement of the reunion of their favourite girl band, Becky was sure this was her second chance to make her case for a change in role. But she was sorely mistaken.

“Look – it’s no big deal, okay?” said Becky. “I just thought maybe since I’m the best singer, am brunette, support Liverpool FC and own three pairs of the same trainers that she wore back in the day, that I would be the obvious choice for Sporty. But if Chloe had dibs, then I guess Chloe had dibs. Whatever. I don’t care.”

Becky’s mother, Selina Holt, 59, has described the ongoing conflict as a “real shame.”

“It just isn’t fair on poor Rebecca. Every Saturday night she calls me up, totally beside herself, with stories of the nasty things they’ve said. It’s always: ‘Becky, stop doing push ups on the dance floor,’ or ‘picking a fight with Rachel’s boyfriend over Oasis doesn’t prove your point; you’re just scaring him.'”

“If you ask me, they all need to grow up and let my adult daughter pretend to be whichever nineties pop star she wants to pretend to be.”

Kate is a comedy writer who has contributed to BBC Radio 4Extra’s Newsjack and CBBC’s Class Dismissed. In 2014, she was shortlisted for the Funny Women Writing Award. If she was an Avenger, her superhero name would be Brown Recluse.