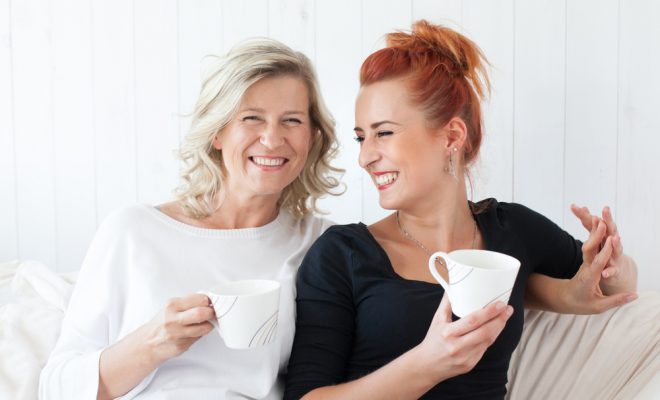 A hairdresser from Stoke remains blissfully unaware of the irony after she shared a moving Mother’s Day post on Facebook, despite rejecting her mum’s friend request 17 times over the past six months.

Megan Conway, 24, posted the 300-word missive on Sunday morning – a mere four days after she first began drafting the message to look heartfelt and profound, but also authentic and off-the-cuff.

“Happy Mother’s Day to the strongest person I know – without you, I wouldn’t be the woman I am today,” began Megan, who failed to realise that most people would be happier if she wasn’t the woman she is today.

“You’ve laughed with me through the good times, held my hand during the hard ones and even helped me heal a broken heart,” she continued, drawing inspiration from the highbrow poetry forum, Tumblr.

Despite never having achieved anything of real significance, Megan also pointed out that, without her mum, she’d never be where she is today – that is, seriously in debt, still living at home and siphoning money from her parents so she can afford lip fillers.

“Family is not an important thing, it’s everything,” she ended, inadvertently quoting the revered thespian and social activist Michael J. Fox.

Megan also included a selection of childhood photos, carefully curated to show her family’s middle-class but modest upbringing, her mum’s retro but stylish outfits and – most importantly – just how cute she was as a kid.

Megan’s mum, Joanne, remains unaware that she’s the subject of such an emotional dedication and is still annoyed at Megan for refusing to walk the dog once a week.