Study reveals no one gives a shit about your second baby 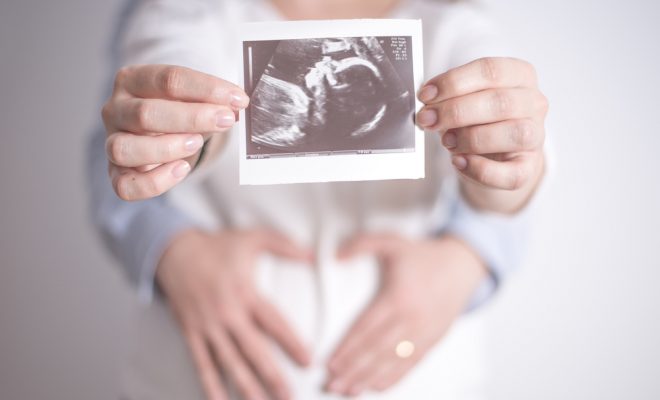 Something parents have long suspected has finally been confirmed by recent research carried out by a Kings Langley couple.

“Literally no one gives a shit about my second baby,” said Alice Duggan, 35. She first noticed the emerging trend after announcing to her friends and family that she was pregnant for the second time.

“I mean, they were happy for me, but last time, mum cried; this time, she just gave me a hug, and that’s bullshit.”

Father-to-be-again, Peter Duggan, 35, also noticed a marked difference. “The guys at the office were like, ‘what, again?’ which was funny the first couple of times, but everyone said it. Every single person.”

Alice also noticed a distinct drop off in Facebook likes and Twitter retweets in comparison to the announcement of her first pregnancy. “Nobody asked about a baby shower, barely anyone even asked when it was due. It was like they were just happy to get on with their lives.”

The couple are still developing a thesis to explain the phenomenon, although Peter does have a working hypothesis: “I mean, people have kids, don’t they? It happens a lot.”

“I had expected interest to pick up following the actual birth, but the ambivalence stayed pretty constant; the lads didn’t even suggest going out to wet the baby’s head.”

The couple’s suspicions were further confirmed by the absence of an office whip round following the arrival of their second child. “Work sent flowers, but nothing for the baby at all,” said Alice. “I mean, sure we already had everything, because, you know, it’s our second baby.”

Peter has plans to present his findings: “It’s going through a peer review process with my mates tonight at the pub, but early indications suggest that they agree that no, they don’t really give a shit about the second baby. Not in a bad way, they’re just a bit ‘whatever’.”

Speculating on how the effect of her decisions, mother Alice said: “Well I definitely don’t think I’ll bother having any more kids. What’s the point?”