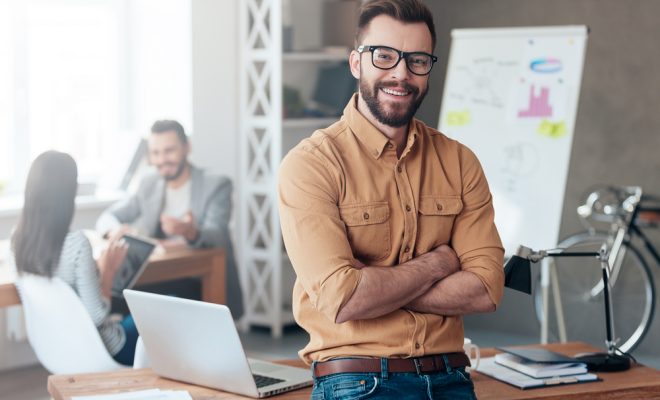 A Nottinghamshire man and self-defined “prankster” has blown away friends and family by carrying out an April Fools’ joke that was non-problematic.

Tom Collins, 24, was heralded as a hero as people realised he was possibly the first person in history to carry out this feat.

“All it took was a trip to a Hawkin’s Bazaar outlet store to purchase a whoopee cushion and a well-timed placement on the boss’s chair in an important meeting,” explained Tom.

“Everyone was rolling about laughing,” insisted Tom’s best mate in the office, Adam Bines, 25, who was not the victim of the prank. “It was truly inspired. You don’t get much like that anymore.”

“There were lots of things I was considering,” Tom continued. “A fake pregnancy announcement posted on Facebook; coming out to my parents as a joke; posting a status update that would panic my loved ones, many of whom may suffer from anxiety disorders I don’t know about. In the end, I decided to play it safe with a classic.”

“It got a good laugh. Well worth the £5.99 I payed for the whoopee cushion, which I claimed on expenses anyway,” concluded Tom. “It’s just a shame it lost my company an important investor and I was sacked. I guess you can’t joke about anything these days.”