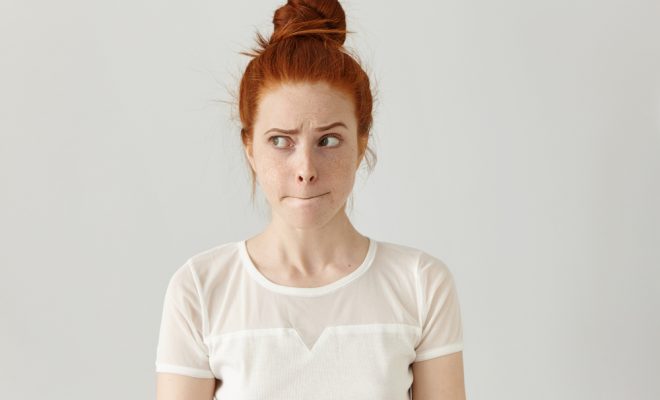 Time is running out for a London woman who made a childhood promise to marry her male best friend if neither of them are taken by the age of 30.

For Julie Pirie, aged 17, hitting 30 seemed so distant that it hardly crossed her mind. The same cannot be said for Julie Pirie, now aged 25. What seemed to be a jovial, innocent deal with Dan Roberts, 25, eight years ago, to marry each other if they were both single at 30, is now quickly threatening to become a horrific reality.

“I know the agreement between us wasn’t a written contract,” explained Julie. “But I suspended my law degree after my first term at university, so I’m not sure how binding the deal is. I assume very.”

“While Dan seemed like a decent catch nearly a decade ago, I recently Facebook stalked him and was horrified to see that he genuinely found LadBible content funny. I’ve really got to find a way out of this.”

“It was just meant to be a bit of a laugh during wood tech. How am I meant to find a husband in five years? Five years!?”

Julie plans to advertise the husband position online, potentially offering a reward if things get tight. Online options for such transactions include the webpages Honey! I’d Like to Buy You and Someone Old, Someone New, Someone Borrowed, Spouses for You.

“I was hoping Dan had just forgotten,” said Julie. “But he hasn’t posted a picture of any girlfriends in years. And he posted ‘1825 days to go!!! x ??’ on my Facebook wall for my birthday. All I can assume is that he’s lying in wait for me.”

Julie is currently on the hunt for a lawyer who specialises in annulling childhood pacts, but has yet to find anyone willing to take on the case.