Clueless! This millennial thinks she can get job with only the relevant skills, experience and hard work 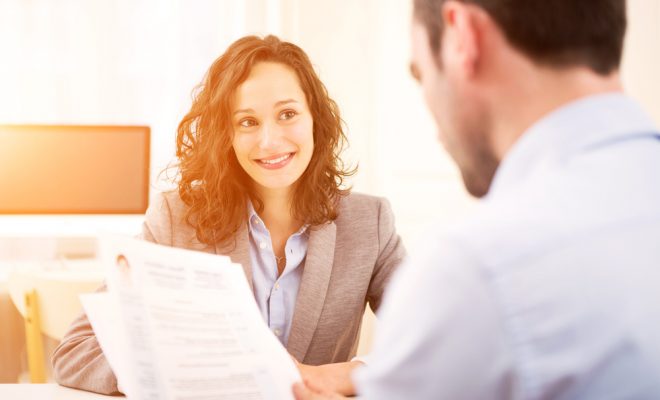 A London-based graphic design graduate has been labelled an “avocado-guzzling waste of space” after she audaciously suggested she could get paid work simply by meeting the job criteria.

While working night shifts in a bar, home un-owner Lindsay Mitchell, 23, completed a three-month unpaid internship at an advertising agency. During this placement, she was privileged to create a billboard design that secured the company a multi-million pound contract.

“Sadly when the three months ended, they were unable find a full-time position for someone so inexperienced,” explained Lindsay. “So they hired another unpaid intern instead.”

“I’ve since applied for around two hundred jobs, highlighting my combination of front-facing customer service experience and proven industry success, but, so far, I’ve had no responses.”

“I don’t think she’s putting enough effort into her applications,” he said. “If she really wanted to work in the design industry, she would have a dad who is the CEO of a big company,” he said.

“Feckless Lindsay should have thought about that before being born.”

Lindsay admitted she had been too busy selfishly drinking the world dry of flat whites to really care about getting a job, but that she was ready to make a change.

She said: “I now know it was very entitled of me to believe that the prevailing narrative of hard graft leading to paid entry-level work was true.”

“I have promised my dad that I will read more Telegraph opinion pieces about millennials, so that I can understand how I am personally ruining the country.”