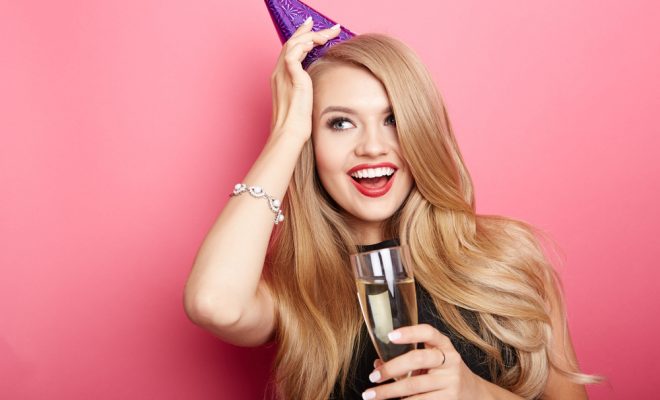 A north London woman demonstrated saint-like levels of modesty and self restraint this Saturday, when she managed to open a beer bottle with a lighter on the first go and not make a big deal out of it.

Frankie Emerson, 27, was at a friend’s house party hanging out in the kitchen when fellow guest Umed Khan, also 27, asked if anyone had a bottle opener.

Frankie responded by saying that while she didn’t have an opener, she did have a lighter, at which point Umed handed her his bottle of IPA.

“I didn’t actually mean I’d open it,” explained Frankie. “Before then, I’d only ever seen other people do the lighter thing, I’d never done it myself. But he passed me the bottle and I thought ‘why not? I’ll give it a go.'”

Not only did Frankie manage to open the beer bottle with the lighter, but she managed it effortlessly on her first try. Witnesses to the event say that they’d never seen anyone make it look so easy.

“It was like she’d done it a million times before,” said Jordan Cooper, 26. “A slight flick of the wrist and the top popped off. No straining, no foam overspill. It was flawless.”

But Frankie didn’t let this success go to her head. In fact, fellow party goers reported that, after handing the bottle back to Umed, she carried on her conversation like it was no biggie.

“I don’t like getting wrapped up in individual successes,” said Frankie. “Instead I prefer to focus on what I hope to achieve in the future, like learning how to blow really good smoke rings or how to open a bottle of wine with a knife.”

Given her current record, we’re sure Frankie will continue to wow fellow guests at house parties for years to come.