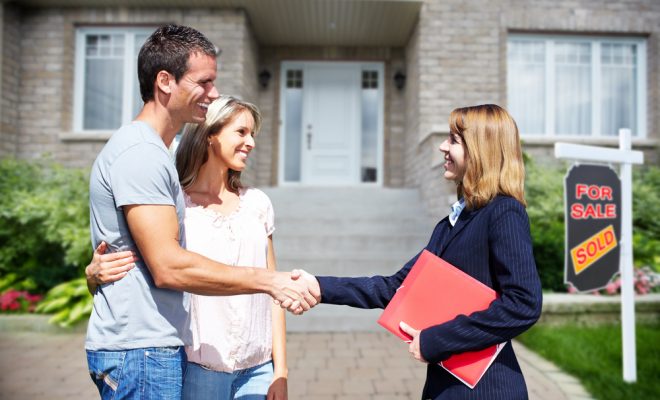 A Kent couple have discovered that most human beings have the same checklist when it comes to house hunting.

After embarking on several viewings in their local area, newlyweds Denise and Shaun Miller, both 31, were disappointed that their carefully constructed list of ideals was not as unique as they thought.

“We spent months pouring over our must haves,” explained Denise. “We used to stay up at night talking about what we both ideally wanted, compromising on things we weren’t sure about and even making a side list of certain factors we’d be happy to put up with for the right house. With so much effort put into it, we thought we’d made the ultimate ‘Denise and Shaun’ list.”

The list, which totalled three A4 pages, included essentials such as “a real sense of space”, “light and airy” a “friendly community”, “three bedrooms” and “good schools (just in case)” – all for their budget of £250,000.

The couple were rather put out when an estate agent told them their requests were ‘extremely common’. Shaun remarked: “We did expect some overlap, but we didn’t think it would be quite as bad as this. I’m honestly pretty surprised how many people ask for a light and airy house with character features near a train station, I really am. The agency said they would do their best, but they weren’t likely to find the full list at that price.”

Denise added, “I’m pretty gutted; it took us ages to get that deposit. We had to wait for Shaun’s grandmother to die so we could get the inheritance.”

“On the bright side, the agency did say that if we were willing to compromise further, they might be able to find us something suitable.”

“I’m not sure” Shaun concluded. “I think I could deal without the second pub in the village and maybe the fourth bedroom, but I’m not living in a bloody end terrace.”