Adding “I’m only messing” doesn’t make what you said any less offensive, Susan 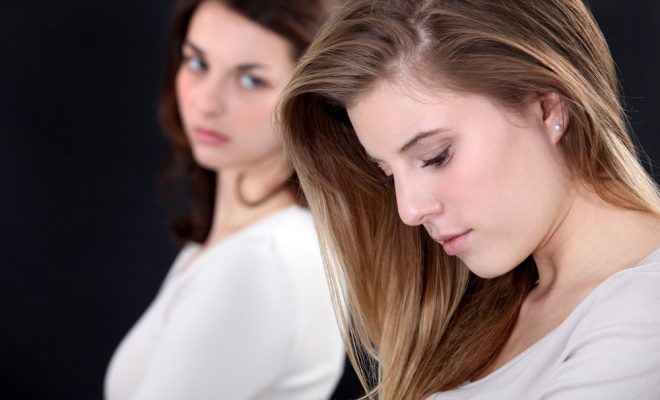 A report has confirmed that adding the caveat of “I’m only messing” to the end of an offensive sentence doesn’t make it any less offensive, Susan, so maybe just try not saying the offensive bit at all in future.

The report detailed how friends Lisa Wilder, 32 and Susan Gentry, 29, were having a coffee together when Susan said that Lisa’s new haircut made her look like an extra from the Cantina scene in Star Wars.

Susan said, “She looked really upset, even though as soon as I said it I added, ‘I’m only messing.’”

“Adding ‘I’m only messing’ doesn’t make it any less offensive, Susan,” Lisa explained. “Now I’ll be worried about this haircut every time I look in the mirror for the next six weeks.”

“I also won’t be able to watch Star Wars for that entire period. I mean, I wasn’t likely to, but still, it would have been nice to have the option.”

“It’s almost like she doesn’t know what ‘I’m only messing’ means,” argued Susan. “I also think it was a spot on Star Wars reference and she should have given me a high five for that, whether she was upset or not – so who’s the real victim here?”

← Previous Story World’s most confident woman in hiding after seeing own face in magnifying mirror
Next Story → Study shows that we don’t want to hold Karen from finance’s newborn. Not now, not ever.