Inspiring! This woman turned a ‘duvet day’ into a ‘duvet lifestyle’ 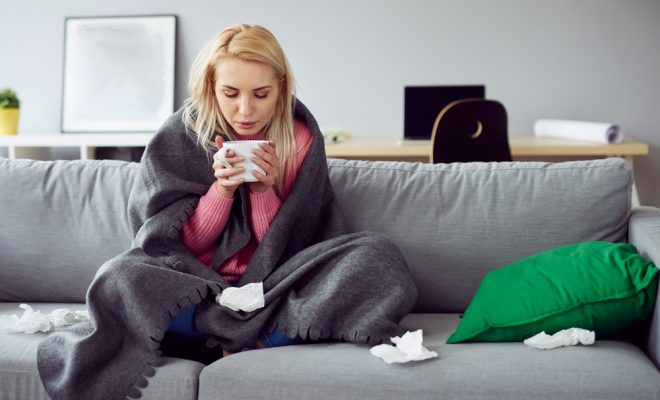 A Reading woman has been hailed as an inspiration after turning an impromptu ‘duvet day’ into a duvet lifestyle.

It began on a Monday morning, when Harriet Middleton, 28, was supposed to be at work, but she had pulled a sickie – again.

“I was lying on the sofa in my favourite Slanket™, eating Nutella with a spoon and watching Friends re-runs when I had an epiphany,” explained Harriet.

“I’d spent ages feeling like I didn’t know what to do with my life. I hated my job, travelling didn’t appeal to me and I had no interest in the whole marriage and kids thing. I was like, what is it I really love to do? Then it came to me: nothing!”

Harriet decided then and there to quit her job and turn her passion for duvet days into a full-time pursuit. However, initially not everyone in Harriet’s life was entirely supportive of her decision.

“I’m glad that she’s found something she enjoys doing,” explains mum Jean Middleton, 57. “It’s just that, due to a lack of income, she’s had to move back in with us. She’s colonised the living room. Her father and I barely go in there anymore; the smell of farts and Pringles is quite overwhelming.”

Friends too have voiced their concern. “I mean, she’s framing it as a lifestyle choice,” said close friend Emma Knight, 27, “but to be honest, from the outside it looks more like a major depressive episode.”

While Harriet concedes that there are some downsides: the bed sores, the vitamin D deficiency, the lack of human contact, she’s happy to be finally focusing on the things that matter.

“I feel like there are layers of complexity in Friends that you only appreciate once you’ve watched all 236 episodes at least 20 to 30 times,” Harriet insisted. “For example, did you know that if you watch the floor the whole time, you can catch the occasional glimpse of floor marking tape? If I still had a job or a social life, when would I find the time to do that?”

← Previous Story Study shows that we don’t want to hold Karen from finance’s newborn. Not now, not ever.
Next Story → Dad reckons he’s seen whatsherface off the telly in that other thing