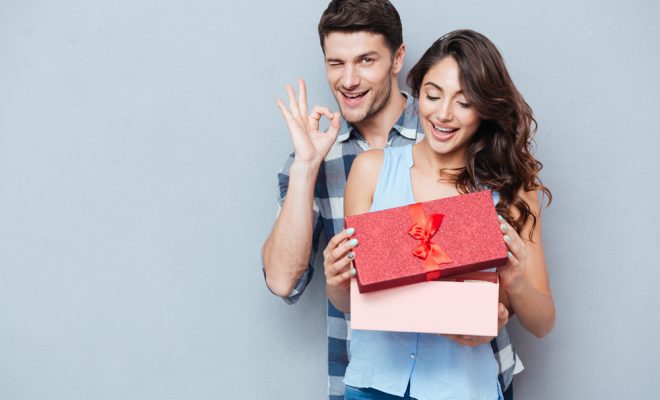 A Henley man has spoken today of the moment he presented his girlfriend of seven years with a promise ring to symbolise his intention to keep delaying engagement.

James Salger, 32, said that over a deliberately unromantic dinner of fried garlic squid he presented his girlfriend, Farah Astley, 29, with the ring.

“I’ve known for some time that I wanted to delay any engagement to Farah and was just waiting for the right non-moment to tell her,” explained James.

“I have to admit, I felt a bit pressured into giving her the ring, after three of my friends gave their girlfriends promise rings,” admitted James. “I didn’t want to feel left out. I still have absolutely no idea whatsoever whether or not Farah is the one.”

“Hopefully this will quash any talk of me ‘not getting’ her hints about rings. She’s got one of those now, so I’m sure that the issue is resolved forever.”

← Previous Story 80% of academics still dashing
Next Story → The Headspace voice cracked on to me and now we’re going on a date!