I fucked the Headspace guy and now meditating is super awkward 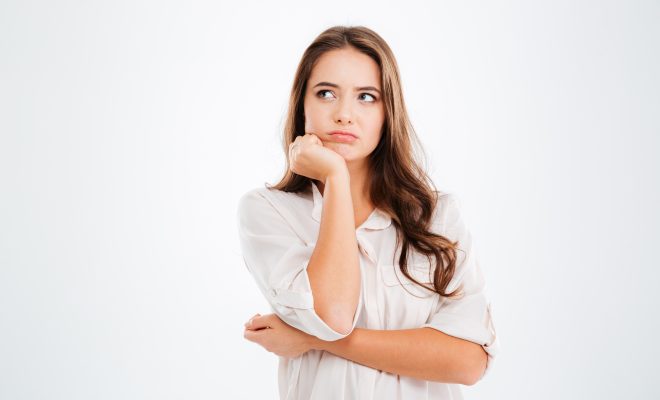 A London woman has many regrets after a dreadful one night stand with the Headspace guy.

Nadia Kirk, 30, was previously a keen user of the popular meditation app.

Nadia explained how she met the Headspace guy in a new pop-up bar in Waterloo: “He was just sitting there, legs crossed on the table, pretending to meditate. I say pretending, because as I approached, he opened his eyes to check I was coming and then was all like ‘Sorry, didn’t see you there’ when I arrived.”

“A few confused people turned around, recognising his voice, but were not able to pinpoint where from. But that was as good as it got.”

“So later we got back to his flat and he wanted to meditate with me and he asked me to count his breaths, but he wasn’t breathing, he wasn’t breathing AT ALL until he turned bluey-purple and when I shook him and asked what the fuck he was playing at, he told me in a gasp ‘you Nadia, take my breath away.’ It was a strong line. And then he passed out for a bit.”

“He eventually got undressed and I was half expecting to see a glowing orange circle where his genitals were supposed to be, you know, like the Headspace logo, but no, it was a penis.”

“I won’t be seeing him again. It was more of an ASMR experience than a shag. But now every time I boot up the app, I have to hear his voice and to be honest, I’d rather take my chances alone with my devastating anxiety issues than have to ask him how he’s been, or what he’s been up to.”

← Previous Story The Headspace voice cracked on to me and now we’re going on a date!
Next Story → Woman’s breakup haircut so good it kills ex-boyfriend’s new girlfriend