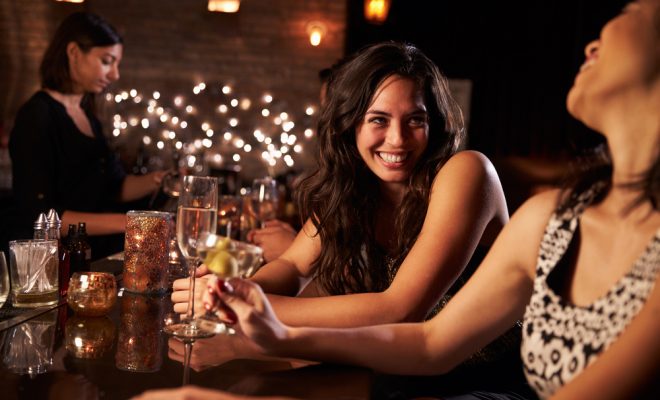 Two close friends have finally managed to have a catch up after years of trying to find a mutually convenient time in their busy schedules.

Amber Docket and Millie Carson, both 33, have been best friends since sixth form college, but as the years have flown by, the gaps between their catch ups have become longer and longer.

“We thought six months was pretty bad to begin with, but it just got more and more ridiculous,” said Amber. “There was just never a time that worked for both of us.”

After months of back and forth, suggesting a combined total of 47 different dates, they finally settled on a Sunday morning coffee. Fate, however, had other plans.

“My car wouldn’t start. It was a Sunday: the buses weren’t running and there were engineering works on the trains. I couldn’t believe it. I spent the next few hours drinking coffee with the RAC bloke instead,” Millie explained.

Despite their efforts, the pair’s shared dream of semi-regular face-to-face chats is not looking any more likely: Millie lives with her husband and two children in Cardiff and works as a mental health nurse, while Amber is a secondary school teacher living with her girlfriend in Aylesbury. “It’s crazy. We’re pretty much in daily contact with each other, but I haven’t seen her since I was 24.”

“I booked a day off work specifically for it, and sent my partner off to the zoo with the kids. I got my sister to come down from Edinburgh to look after Mum, I took the dog to my other friend’s house, and I booked a taxi so as not to risk it with public transport or my wreck of a car. I think Amber actually had to fake a sick day to make it, as she couldn’t get time off during the school term. She can’t drive, so her partner had to take time off too to drive her to the halfway point, and then find a nearby café to sit in while we had our time together. It took ages.”

Amber added, “We always used to joke of just getting on a plane together one day and flying off to Australia or something, you know, just for fun. Nowadays we’d be lucky if we got to the airport.”