Man shocked to discover he’s not a qualified health specialist 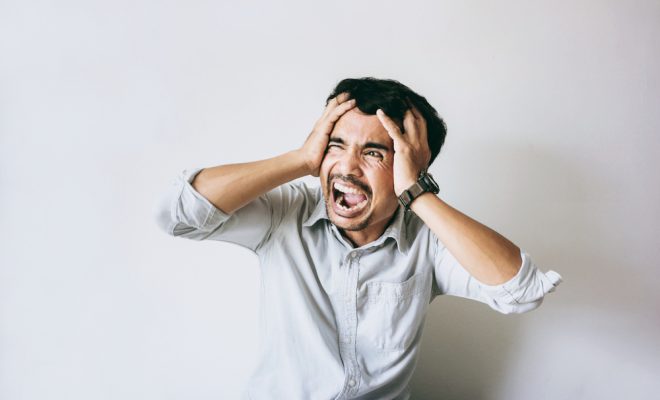 A London-based salesman has been left with an immense feeling of disappointment upon being informed that reading a column in a men’s health magazine does not make him a physical or nutritional expert.

Matt Matthews, 29, who claims to be from London despite growing up in Cheltenham, has now started proceedings to sue the men’s magazine.

“I was led to believe that reading this one article on how to get ‘sick gains’ in the gym was all I needed to know about leading a healthy lifestyle. It wasn’t until it was pointed out to me by friends, colleagues, neighbours, and random strangers on the tube, that I realised I was actually not at all qualified to give unsolicited advice.”

“I think it’s highly immoral to publish an article called ‘five things you need to know about making sick gains’ if you actually need to know more than those five things to be an expert.”

Sources close to Matt have confirmed that legal action is being taken against the publication. However, in a bold move, Matt will be representing himself in court, having read online how to win a lawsuit in seven simple steps.

“I’m confident in my case against the magazine. How am I meant to push my opinion onto other people now if they have the ability to correct me? My confidence was almost torn to pieces by this one article – luckily I did zero reflection on this issue and found a way to blame someone else, but the potential damage this could have caused my ego truly horrifies me.”

The men’s magazine in question, which we cannot name for legal reasons, was not available for comment, but did publish a response article on ‘six ways to check yourself before you wreck yourself.’

Ellie Connor is a comedian and writer. She has written and performed in sketch and stand-up shows in London, Oxford, Edinburgh and now Amsterdam. Her main goal in life is to write a relatable hit song about eating pesto from the jar, but she needs to learn the jazz flute first.