I lived it! He said he was in a band but he didn’t mention he played the fucking fiddle 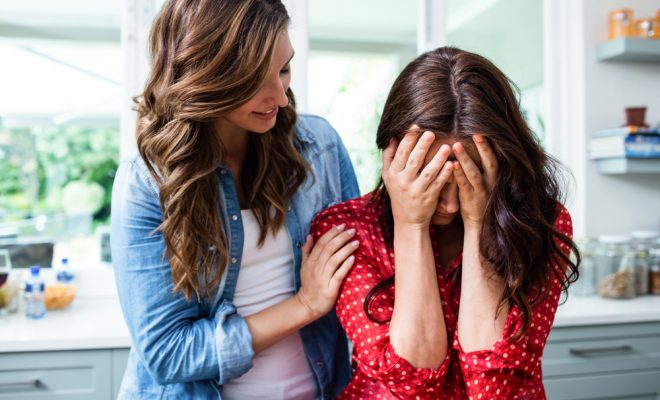 “I’m in a band.” We’ve all heard it and we’ve all been instantly attracted to it. But when I met Joseph in a bar in town last month and he told me he was “in a band” and they were playing the following night and that I should come down and watch them, I had visions of seeing Nirvana play on The Word, The Sex Pistols at The Free Trade Hall or that Happy Mondays gig I went to where I felt strangely attracted to Bez. But nothing could prepare me for what was to come.

Joseph said he’d put me on the guest list (swoon), he said I could come backstage and meet the guys after the gig (swoon). One thing he left out was he plays the fucking fiddle (opposite of swoon, whatever the hell that is.)

So there I was, front of the crowd with my friend Lisa, when the band came on stage. I should have cottoned on when I saw both the drummer and the jug player were wearing dungarees, or just when I saw they had a jug player. And then Joseph hit the stage and my first thought was “that’s a very small and weirdly shaped guitar he’s got and he’s also not holding it like a guitar.” Then he began to play…

What came after that is kind of a blur. I remember one song about the joys of nature (don’t get me wrong, I love nature, trees and fields especially) but then came one about ‘scrumpy’ which I’m assuming is like gout, only worse. Before I knew it, Lisa and I were outside of the venue both slightly aghast at what we had seen, while we both checked our various social media pages and emails. Then we left.

Sorry Joseph (and anyone else who plays the fiddle), I’m sure there is a woman out there for you somewhere. Just make sure when you say you play ‘in a band’ that you mention it’s the fiddle that you play. You really might save everyone a lot of time and effort.

← Previous Story Four pairs of flatforms that say “I’d wear heels, but honestly, fuck that”
Next Story → How to recover after the 21-year-old at work doesn’t get your MySpace reference