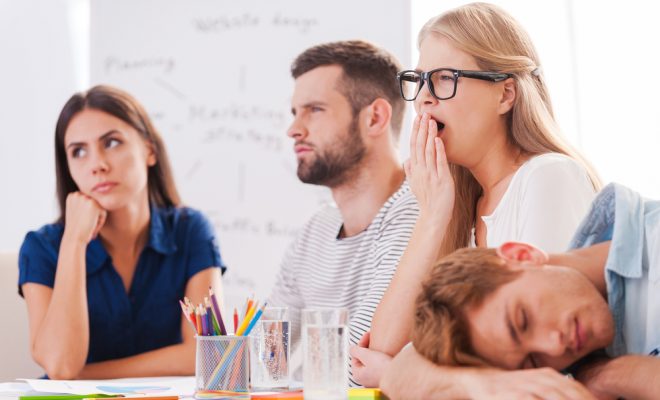 Colleagues of a Wiltshire woman have confirmed that the marketing assistant is still “banging on” about her 12-month trip to South East Asia, which occurred 17 years ago.

Natalia Roberts-Smyth, 35, has been heard discussing a well she once helped to dig for 10 minutes in 2001 on more than 15 occasions.

Colleague Emma Buxtead, 26, explained: “Oh God, that bloody well. She even once brought up the well while trying to outdo our head of operations, who has run six marathons a year since 1990 in aid of Help for Heroes.”

“She also keeps saying how talking to diverse people is a skill she learned on her gap year, whenever she deals with a service industry professional without mortally offending them.”

Fellow colleague, Amanda Newall, 31, agreed: “Whenever Asia as a continent is brought up, Natalia says ‘well of course I know it very well as I spent my gap year there’, even though we all know she didn’t really leave Thailand.”

“I think the giveaway was when she said ‘well the thing about Asia is everybody loves jelly shots on the beach and, as there are quite often fire dances, it’s a deadly cocktail!’ When someone suggested that probably isn’t true for the whole of Asia, Natalia said ‘well, no. In some parts, the ladies do a trick with ping pong balls, that’s also very Asian’.”

When approached for comment, Natalia said: “I barely mention my humanitarian trip to Asia. My colleagues are obviously just jealous because they’re not as worldly as I am. Actually, a very similar thing happened on my gap year…”

← Previous Story Woman thrilled time has come to pretend those tears are hay fever
Next Story → Yes, I’d love to come to a 7am rave workout, Nancy, but I’ve got a fucking job to go to