Yes, I’d love to come to a 7am rave workout, Nancy, but I’ve got a fucking job to go to 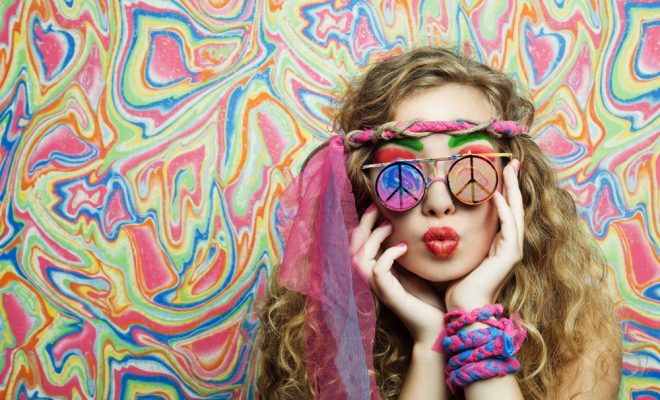 A London woman has been told, in no uncertain terms that, yes, a 7am rave workout with a bunch of flaky hippies who haven’t got jobs to go to sounds great, but some people have to be at work at fucking 9am.

Going to a “really cool” 7am rave workout was proposed yesterday by Nancy Mancini, 24, to her friend Kate Foster, 25, who, despite liking a good rave as much as the next woman, said she couldn’t for a whole variety of reasons.

“Then I’d have to either go to work stinking of sweat, or go home for a shower which, let’s be realistic here, would mean I’d be late for work.”

“So, all the joy I’d have gotten from dancing like a melon with a bunch of hippies who’ve probably just been up all night raving anyway and then don’t have jobs to go to, would be washed away by having to deal with Terry the security guard saying, ‘Not like you to be late?’ as I get in late.”

“It was just a suggestion,” said Nancy, who then looked a bit upset and started looking at he phone.

“I’m sorry, Nancy. I know you were just being nice,” Kate concluded.