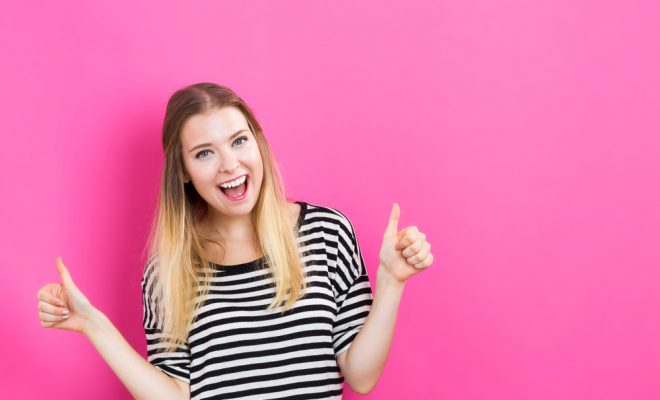 TierneyMJ / Shutterstock.com
By Nicola Middlemiss | May 23, 2018

Religious bodies and cult-like organisations have celebrated this week after a 21st century miracle was officially confirmed by the ambiguous powers that be.

“Despite our ever-deepening knowledge of the material world in which we live, there remain moments of unparalleled purity which extend far beyond our comprehension,” said the ambiguous power that is.

“This phenomenon – which took place Coventry a mere two days ago – is one of those moments. It was a modern miracle,” added the septuagenarian spiritual leader, whose previous miracle confirmations have included that time your mum understood social media etiquette and that one work Christmas party where you had a good time and didn’t embarrass yourself.

Televised in 126 different countries, the public address was also attended by Sophie Canister, 24, who experienced the miracle first-hand.

“I had to meet a client at their office last week and they have this ‘security system’ where the receptionist takes a photo of you on an iPad then prints it as a sticker for you to wear,” she explained, triggering painful memories for many an office worker.

“Now, the receptionist was a good foot below eye level, so I was expecting a photo of Sophie six-chins to sit on my blazer lapel for the entire day, but I guess that’s when the miracle happened.”

Incredibly, Sophie’s photo actually turned out to be pretty flattering – certainly not profile-picture flattering or dating-profile flattering, but flattering enough that she didn’t want to scratch the eyes out of the flimsy paper photo or spend extortionate amounts of money on youth serum.

“My face looked sort of symmetrical, which is a good improvement on the last security photo I had plus the strip lighting really brought out my cheek bones,” she said.

Now, the photo is being held under lock and key, as a war of words has broken out between various holy groups who all claim their deity is the one behind the phenomenon.

Sophie, however, has her own idea about who brought about the miracle, pointing out that Space NK held a half-price sale over the weekend.

“I’d just been paid so I probably bought a bit too much. Who knew miracle primer would work so well?”

← Previous Story Incredible! Handsome crush actually texts with correct grammar
Next Story → Evidence shows other people are better at parenting than you