Evidence shows other people are better at parenting than you 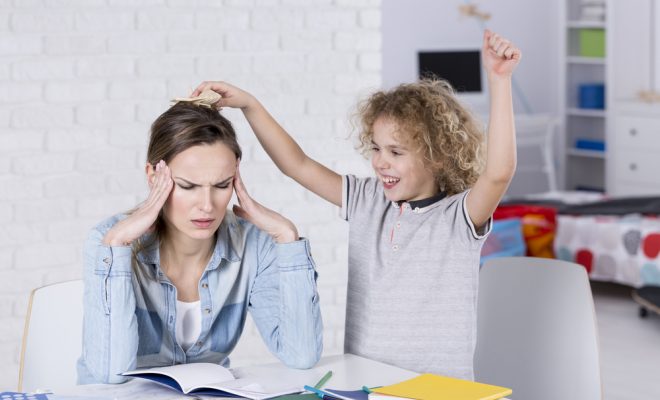 Other people are better at parenting than you, according to evidence from a recent birthday party you attended.

The study, conducted while you were trying to drink prosecco and find out which is the “right” primary school in your area, revealed that other people had brought their children in neat party clothes, rather than a filthy old Disney princess dress and odd socks because “I HATE MATCHING”.

On previous occasions, you have enjoyed telling people that your child has never consumed processed sugar, which you think is marvellous. However, of 17 children surveyed from across the room, yours was the only one to refuse to sing Happy Birthday, instead emitting a war cry, shoving the birthday boy out of the way and burying its face in the cake, before turning purple and running up and down the length of the house, screaming.

“You like to think that your child is only misbehaving because it is so intelligent,” says the little voice in your head. “But Rufus made a birthday card featuring some of his favourite algebra equations, and I can’t see his parents having to tell everyone he’s only ‘high spirited’ because he’s ‘so bright’.”

A further study of Rufus’s bold typographic design suggested that the youngster benefits greatly from the weekly art class that his parents fit into his schedule along with Algebra Tots, ice skating, sign language and viola. Because they are better than you.

“Being a parent isn’t easy and a lot of people are too hard on themselves,” reassures parenting expert Nina Cubbitt, 43, author of More Fun Less Worry! Fifteen Ways To Feel Great About Your Family. “But in this case, I’d make an exception and say you’ve pretty much fucked it up forever.”

A child of the 1980s, Emma became a journalist because they got the highest salaries in The Game of Life. Thinly veiled, score-settling parodies such as the above are her way of channelling her disappointment.