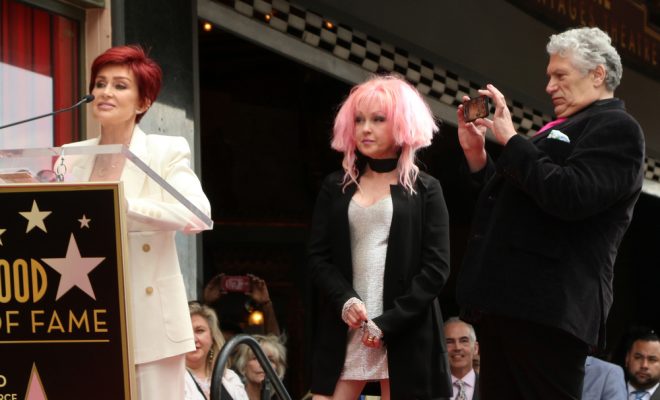 I come home in the morning light, my mother says “when you gonna live your life right?”

This 1979 hit raised a question that Cyndi Lauper is finally set to answer. The legendary American singer-songwriter has surprisingly dropped an updated version of her classic song, with a plethora of new demands. According to the new politically charged track, girls now don’t just “wanna have fun” but they also want:

To not be harassed in the workplace or just generally

Not to be called “love” or referred to as “the missus”

Credit for things they say in the boardroom (not naming any names, Gary)

Not to be wolf-whistled at by a scaffold of pricks

To smash the concept of a glass ceiling

Lauper’s record label is said to be concerned that none of these new verses even remotely scan, but are confident they have time to get a man in to fix it.