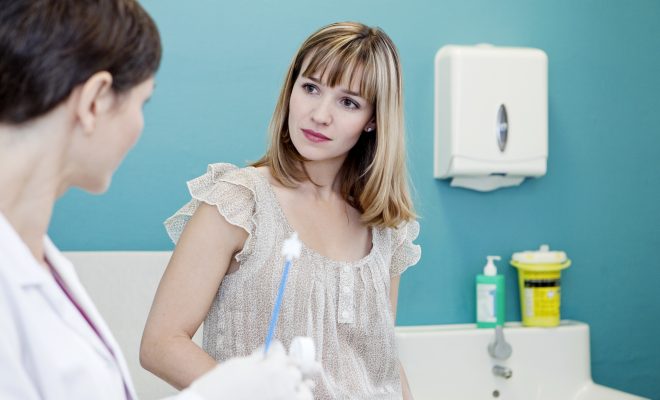 The cervix of a London-based IT consultant has been accused of going on a drugs and alcohol-fuelled bender in a report published by the Daily Mail.

Susan Randall, 34, who vociferously denies the allegations, first became aware of the article after a routine smear test revealed that her cervix had indeed been the subject of press smears. She encouraged others to get checked regularly:

“If it hadn’t been detected, this report could have grown into a targeted campaign by the tabloid press to destroy my cervix’s reputation as an upstanding MP (Member of Pussy).”

“The worst part is that photographers are now camping outside our house. We’ve just had a pap! We don’t need to be papped again!”

Susan’s cervix explained that it was tired of being at the centre of a media circus: “The uterus believed the article and that has totally destroyed our relationship. It’s so ashamed of me it can barely look me in the fleshy cylinder.”

Susan issued her final statement on the matter, saying: “My cervix and I go everywhere together. I would have known if it was out painting the town red, and besides, it only does that once a month.”