Genius! This freelancer adds a “wasting my fucking time” tax to their invoices 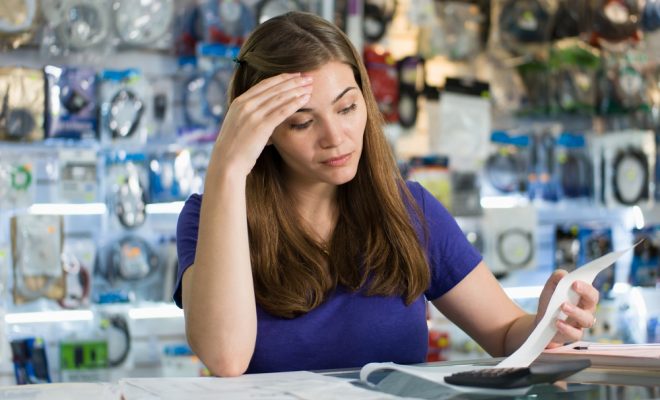 A freelance interior designer from Mitcham has made shockwaves in the industry today by adding a special tax on her invoices for timewasting clients.

Jenny explained, “Giles originally called me on a whim at 10.15pm on a Thursday. I was reluctant to take the call, considering he’s cancelled every single appointment he’d booked in so far, but I need the money and I’m currently chasing 17 overdue invoices from rich people who don’t know that poor people need money to live.”

Giles, her client, said, “every now and then I try to fill the void in my life and play with the idea of rearranging my parlor, or recovering the ottoman in the guest room.  But then a friend or someone I barely know might ask me to meet them for a last-minute coffee or brioche.”

“Inevitably, this means I have to cancel the interior designer’s introductory appointment, regardless of the fact I’ve already done so 3 times in the past 6 months.”

He continued, “if someone is lucky enough to work in the creative industries, regardless of how much time and money has been spent on their training, they need to understand that they really only exist to tend to the whims of the rich.”

Bethan is an actress and comedy writer living in Islington with a constant fear of a rent increase. Sitcom Mission runner-up, Duke of Edinburgh Bronze and disappointing Ancestry results. By the age of 12 she’d met Kris Akabusi twice.

← Previous Story Woman who regularly buys sports gear realises she hasn’t done any exercise since 2011
Next Story → Amazing! Someone brought up GCSE results so Nancy got a chance to brag