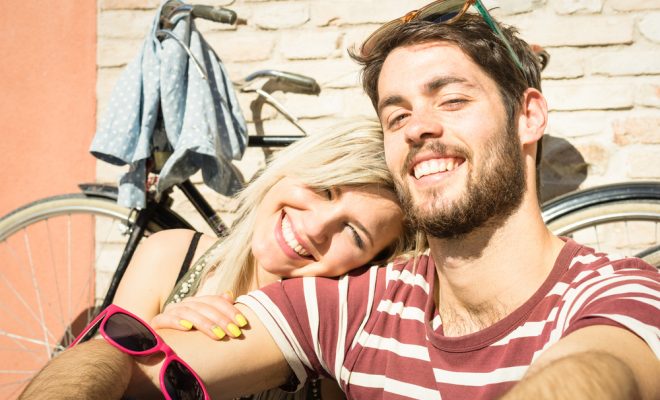 “So, I sent her a picture of my dick, to show her what she’s in for, and she replied saying “who is this?” and I replied “It’s Joshua, the guy you met at the bar?” and then she replied “the only Joshua I know is my son” and turns out I texted my mum again. I’ve had to delete her number to make sure it won’t happen a fourth time.”

“We were texting, getting on really well, I felt a real connection, you know? She loved all the same things as me, and I thought, maybe this girl could be my soulmate. But then I remembered I already had a girlfriend who I also have a real connection with, so that was a real party pooper. I did ask my girlfriend if she was sure she wasn’t polyamorous though, just to check.”

“All was good, I was pulling out my classic banter, about how straight white middle class men are actually oppressed ones, but then she got really weird with me and sending me all these long feminist articles, and I thought, “fuck that noise, too much effort.” The bit that hurt the most was she never clapped my Medium article.”

Benjy a 21 year old DJ when asked about Charlotte, the woman he ignored, replied:

Benji could not remember the scorned Charlotte even when pressed, with his best offering being:

“To be honest, I was probably on MD at the time.”

Jeremiah,  a 402 year old poltergeist who haunts the local pub and failed to text back Evie, 23 wailed:

“As a 402 year old poltergeist who haunts the local pub, it’s no wonder I ghosted her. I literally have no physical thumbs.”

Ruby Martin is a comedian, cartoonist and writer who has been described as "hilarious", "otherworldly" and "having an extraordinary collection of facial expressions". She once had a tweet liked by Rob Delaney, so that's something.

← Previous Story Man runs out of good shirts by second date
Next Story → Awkward! This woman tried to say goodbye and she choked, then tried to walk away and she stumbled